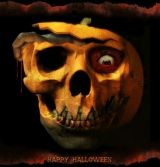 "Hal L. O’ween" is the pen-name of a group of writers from around the world that have joined together to ‘scare your pants off!’

Each ‘Halloween Horror Flash Fiction Contest’ story, sponsored on Facebook by Sharon Van Orman, was approved and contributed to this anthology for your ‘enjoyment’.

The individual authors retain ALL the rights to these stories.

Many thanks go to the following writers—without their involvement, this collection wouldn’t have been possible: 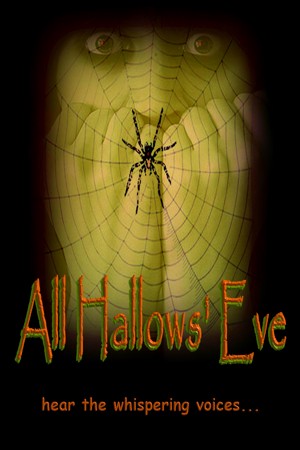 This collection began as a Halloween flash fiction writing contest on Facebook, sponsored by Sharon Van Orman. This is not one person’s achievement, but a collective of people from around the block and around the world. Enjoy these spooky bits, for they are what makes Halloween special!

You have subscribed to alerts for Hal L. O'ween.

You have been added to Hal L. O'ween's favorite list.

You can also sign-up to receive email notifications whenever Hal L. O'ween releases a new book.