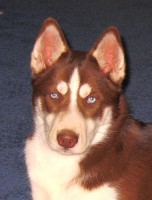 Back when I was young pup people would always ask, "What are you going to do with your life?" Took a while before I decided the standard career approach wasn't going to work for me. So I decided to pursue what interested me at the moment and see where it would lead. In my 20's I worked to travel and traveled to work. So I saw a good part of our world and experienced it, not as a tourist, but as a participant in the local culture, working for a few months then moving on. Most of the time I did honest hard work, but sometimes it was a bit nefarious.
In my 30's I got married and then fell in love with a classic wooden sailboat. Spent the next decade working as a carpenter in the south Florida boatyards, and of course sailing the Caribbean.
My early 40's were a time of change, some good, some not so much. Sold the boat, moved to the mountains, then got divorced. It felt like I was starting life over so I decided to do something entirely different. I answered an ad and found myself working in a winery. Turned out I had a talent for it. Had the taste buds to develop a good wine and enough knowledge of chemistry to understand the process. But as the years passed, the passion for wine-making faded. It was time for something new.
So I married again to a good woman and companion. Then a few years later retired to write, paint and sculpt.
I have seen exquisite beauty and terrible ugliness. I have experienced the commonality of what it is to be human and the divisiveness that seeks to separate Us into Them. As an author I draw upon my travels and the people I met along the way and combine them with my love of sci fi, where imagination can take you beyond the limits of our existence. While the artist in me works in oil on canvas and sculptures in wood.
Now as an old dog, I have the time to tell the stories that life has given me.

Where to find A.N. Stevens online 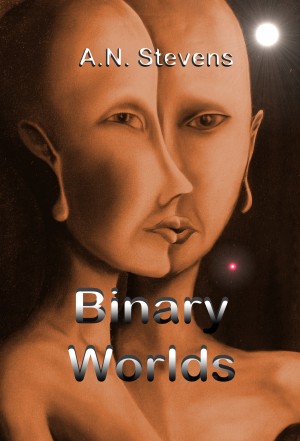 Those who survived the Jiop invasion in the final days of the Primitive Era, found a Prophet to lead them to the stars. So said the Myth. In Great Ships humanity searched for new worlds. This is the story of one of those Ships. After a 1000 generations in space, a society evolved on the Ship that was not humanity’s best effort. And now they were going to inadvertently invade the Jiop home worlds. 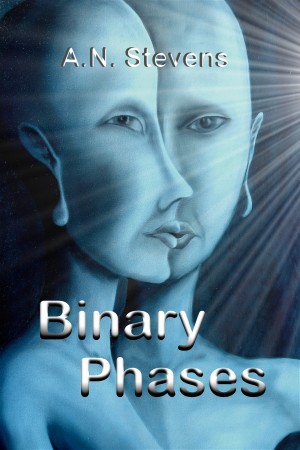 Binary Phases by A.N. Stevens
Price: $1.99 USD. Words: 96,330. Language: English. Published: July 7, 2016. Categories: Fiction » Science fiction » Apocalyptic
The last person on Earth wrote the epitaph for humanity. "Greed and stupidity came to rule our world. We all thought we would survive it. We were wrong." But an alien entity decides to intervene, sending three men, Raven Prophet, Hayden Parks and Julian Cauldwell on separate odysseys through time that will change the future of humanity. Then came the Jiop. They had a different plan for the Earth.

You have subscribed to alerts for A.N. Stevens.

You have been added to A.N. Stevens's favorite list.

You can also sign-up to receive email notifications whenever A.N. Stevens releases a new book.