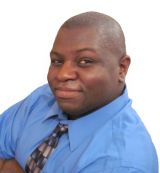 A.R. Williams developed a love for reading at a very young age and in the fourth grade, when an assignment to write their own works of fiction was given, it occurred to him that he could craft tales for others to enjoy.

A.R. Williams’ work has appeared in Heroic Fantasy Quarterly, Three Crow Press, and Every Day Fiction. A.R. received an honorable mention in the fourth quarter of the Writers of the Future Contest in 2010.

What made you want to write? When did you first start writing?
Even before I could read, I loved stories. Books were full of magic, and wonder, and unexplored worlds waiting to be discovered.

In the first grade we used to have story time. In the heat of the summer the teacher would turn off the lights and we would lay our heads down on the cool surface of our desks as she read a chapter of the Boxcar Children, or Willy Wonka and the Chocolate Factory, How to Eat Fried Worms, or Tales of a Fourth Grade Nothing. My father was a reader. He would carry tattered paperbacks with him everywhere.

I always wanted to read grown up books--real novels--instead of the picture books for children my age. In the third grade I tried to read "Battlefield Earth". It was just too big a book and I never finished it.

But, In the fourth grade we were given an assignment to write a story. I wrote a SF story called "Journey to Planet X". The heroes of the story were me and four of my friends from the neighborhood. I think that's when I got the bug, that's when I wanted to write.

After that, I tried writing and drawing comics. The art wasn't very good. But my heart was in it.
So, from the fourth grade to the present, what motivated you to become an indie author?
When I attended college, I had started a blog called Expand Your Reach [ http://a-r-williams.livejournal.com/ ]. I wrote about the various aspects of the writing craft. I also became more interested in how to get my work published through traditional means. I became very focused on learning more about the professional side of writing: submitting to magazines, writing to agents, preparing manuscripts and such.

Then when searching for content for my blog, I found a Seth Godin lecture where he talked about the weakness of traditional publishing. And as they say "When the student is ready, the teacher will appear". It just clicked and I finally understood that e-publishing was not the same as trying to self-publish through print. I understood how the world had changed.

I hungered to learn more. I started reading the blogs of Dean Wesley Smith, J.A. Konrath, Kristine Kathryn Rusch, and Mike Shatzkin. I absolutely consumed their content, then I had to go tell my fellow bloggers what I discovered. I wrote a blog post about how I had been wrong and how self-publishing through e-books was a good idea.

Needless to say, there were a few heated discussions about whether I was right or not. But once a blind man gets his vision fixed, he doesn't want to go back to being blind again.

I have the ability of my work to succeed or fail based on what I bring to the table.
Read more of this interview.

Where to find A.R. Williams online 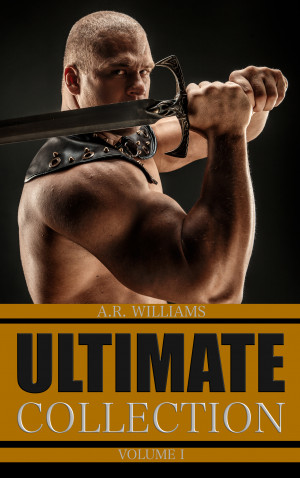 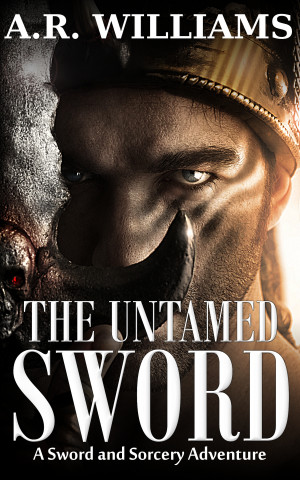 The Untamed Sword: A Sword and Sorcery Adventure by A.R. Williams
Price: $2.99 USD. Words: 27,820. Language: English. Published: February 4, 2018. Categories: Fiction » Fantasy » Dark, Fiction » Fantasy » Epic
Rebellion is as old as the desert sands. When a series of riots break out in Dammar Muna, Konn is assigned the task of protecting the sheik’s niece, and protect her he will, even if his life is forfeit. A trained and skilled fighter, Konn stands in the way of those who oppose the sheik. 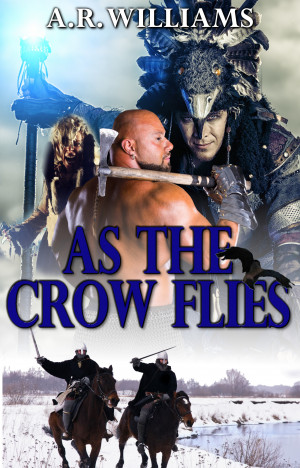 As the Crow Flies by A.R. Williams
Price: $1.99 USD. Words: 16,660. Language: English. Published: January 12, 2017. Categories: Fiction » Fantasy » Epic, Fiction » Fantasy » Dark
Aziru is a mercenary fighting in the Persai army. When the army is routed, the survivors are forced to retreat for home, the enemy close on their heels. Their flight leads them to the Black Forest. Ten thousand years old and surrounded in superstition, the forest is rumored to be haunted. Legend says, that no one who entered has ever returned. 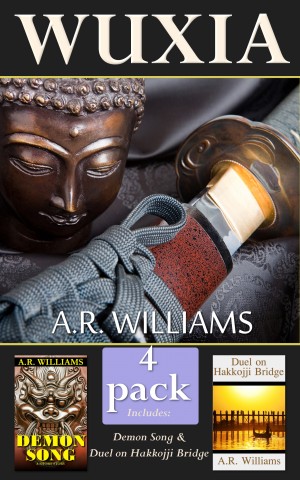 Wuxia: Four Short Stories by A.R. Williams
Price: $0.99 USD. Words: 8,580. Language: English. Published: October 5, 2014. Categories: Fiction » Fantasy » Short stories, Fiction » Fantasy » General
Wuxia presents four tales of the far east. Swords and samurai adventures collected in one volume. Demon Song: Kenshin Nobuyashi is on a quest to avenge those he loved. Duel on Hakkojji Bridge: When his master falls ill, Maeda Ujisada must get the medicine to save him. The Bone Game: It's not just a game. Blossoms Weep, Spiders Fall: Love and honor. Triumph and defeat. 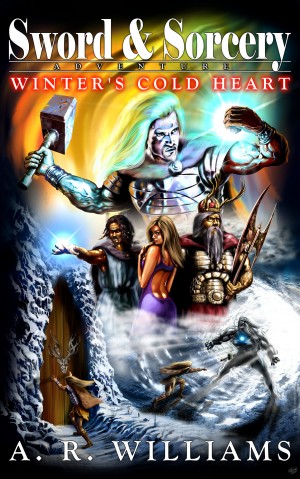 Sword and Sorcery Adventure: Winter's Cold Heart by A.R. Williams
Price: $0.99 USD. Words: 13,520. Language: English. Published: May 24, 2014. Categories: Fiction » Fantasy » Epic, Fiction » Fantasy » General
When he visits the tribe of the Elk, Leif Jurgensen falls for the chief’s beautiful daughter. The man that slays the local monster will be offered her hand in marriage. Leif volunteers for the task. But when Anneke, the chief's daughter, makes a special request, Leif struggles to make the difficult choice between what his heart desires and his honor demands. 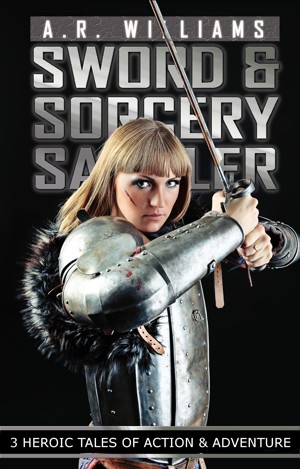 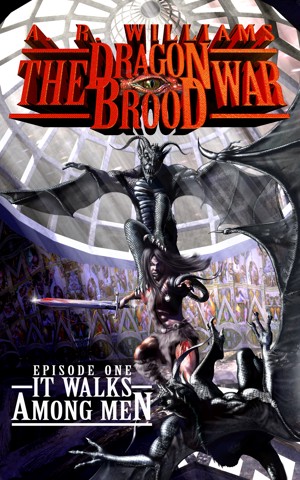 The Dragon Brood War: It Walks Among Men by A.R. Williams
Series: The Dragon Brood War, episode 1. Price: $0.99 USD. Words: 15,950. Language: English. Published: July 23, 2012. Categories: Fiction » Fantasy » Epic, Fiction » Adventure » Action
Gerhardt is hired to kill a priest, but his instincts tell him there is more to the job than he’s being told. He questions the man who hired him and discovers that the priest he’s sent to kill isn't human at all--but a demon. 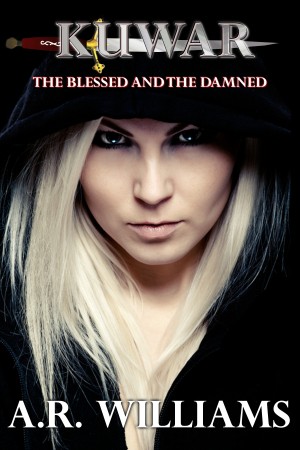 Kuwar: The Blessed & The Damned by A.R. Williams
Price: $0.99 USD. Words: 14,490. Language: English. Published: May 2, 2011. Categories: Fiction » Fantasy » Epic, Fiction » Fantasy » General
When her daughter is kidnapped, Lorna Jassan returns to Kuwar in order to save her. Forced to seek help from Weslin, a man she never wanted to see again, Lorna must find her daughter while keeping a secret hidden. But Kuwar has secrets of its own. Can Lorna unravel them in time to rescue her daughter and escape?

You have subscribed to alerts for A.R. Williams.

You have been added to A.R. Williams's favorite list.

You can also sign-up to receive email notifications whenever A.R. Williams releases a new book.