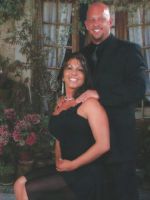 Alahn is a true Texas Native and currently resides in Dallas, Texas with his wife and rugrats. These Rugrats, range from his beautiful daughter Ashley who is 23, his wonderous 14 year old daughter Rojahne (who is "copying" dad and writing her own novel) and his clever, yet oh so bratty 9 year old son, Ronin. He also has takes pride in his favorite little niece Leyla and tries to kidnap her whenever he can.

When Alahn isn't writing, he is reading, but his best moments are when he gets to spend time with his family. He loves to cycle, travel and pull pranks on his wife.

Writing was something he thought of for many years and he attributes his wife's "kickstart" to getting his trilogy: "REIGN" started. (Literally as much as figuratively)
His dreams, above all else, are to take care of his family and to see his 3 children, flourish. He gives back to his community through various volunteer work and thanks God daily for keeping him grounded.
He continues to write and is now working on his next saga, which he is keeping hush hush for now until he loses some of his stubborness... but for now all that has been lost is his once thinning hair.

The few authors that have inspired him and left him in awe time and again are: Stephen King, Robert McCammon and another local Texas boy, Joe McKinney.

Where to find Alahn Reeves online 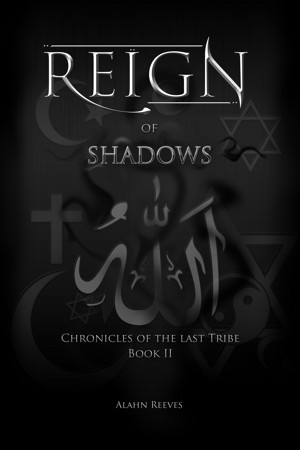 Reign... of Shadows (Chronicles of the lastTribe - Book 2) by Alahn Reeves
Price: $2.99 USD. Words: 101,630. Language: English. Published: November 27, 2012. Categories: Fiction » Horror » General
In the spirit of Stephen King’s “The STAND”, travel with the survivors as they face the darkness that now roams the violent, hostile wasteland… They will fight and die to protect the final chance mankind has for salvation… the quiet little girl who holds the fate of the world within her tiny, delicate hands… These are the chronicles of the last Tribe… and their long journey home. 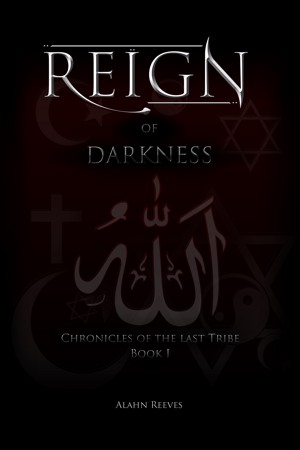 REIGN... of Darkness (Chronicles of the last Tribe - Book 1) by Alahn Reeves
Price: $0.99 USD. Words: 96,610. Language: English. Published: October 9, 2012. Categories: Fiction » Horror » General, Fiction » Horror » Undead
It was the hottest summer on record when God finally unleashed His fury upon mankind… In the spirit of Stephen King’s "The STAND"... travel with the survivors as they face the evils that now roam the violent and hostile wasteland. They will fight and die to protect the child... the one, true light.

You have subscribed to alerts for Alahn Reeves.

You have been added to Alahn Reeves's favorite list.

You can also sign-up to receive email notifications whenever Alahn Reeves releases a new book.