Alan R. Gandy has been obsessed with horror since childhood. He started out with a video camera given to him as a child by his Pops, a professional photographer, making horror shorts after school. As Alan grew older, so did his passion for horror. Alan began writing and drawing comics, then moved to children's books for adults and photographic horror novels.

When Alan is not obsessing over one of his stories he likes to have zombie movie marathons with his three sons. Alan lives in Seattle, Washington, where he is currently writing a Science Fiction Horror Novel and working on the Voyeur Dead series of books. To get the latest updates on upcoming books and appearances by Alan Gandy go to: www.facebook.com/alanrgandy

Where to find Alan Gandy online 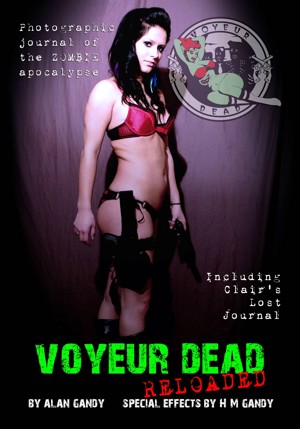 Voyeur Dead Reloaded by Alan Gandy
Price: $1.99 USD. Words: 10,680. Language: English. Published: March 25, 2012. Categories: Fiction » Horror » Undead, Fiction » Graphic novels & comics » Horror
Witness the end of the world though the eyes of a voyeur in this photographic journal of the zombie apocalypse, where a predator finds himself face to camera with the walking dead. Predator becomes prey, and the voyeur must look to his victims for salvation as he tries to escape the undead hordes while still trying to capture the subject of his desire. 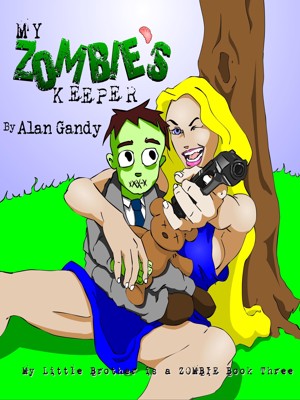 My Zombie's Keeper (My Little Brother is a Zombie, Book 3) by Alan Gandy
Price: $1.99 USD. Words: 310. Language: English. Published: November 18, 2011. Categories: Fiction » Graphic novels & comics » Comics, Fiction » Horror » General
In the third installment of Alan Gandy’s highly successful “My Little Brother is a ZOMBIE” series Calamity will still do anything to protect her little brother Kale, and pay any price… 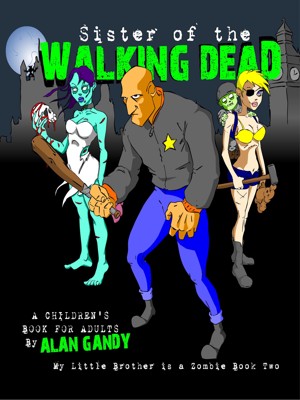 Sister of the Walking Dead (My Little Brother is a Zombie, Book 2) by Alan Gandy
Price: $1.99 USD. Words: 310. Language: English. Published: December 17, 2010. Categories: Fiction » Graphic novels & comics » Comics, Fiction » Horror » General
In this follow up to Alan Gandy's highly successful "My Little Brother is a ZOMBIE, Book 1", we continue to follow the adventures of Calamity, a now not-so-young girl, who will still do anything for her walking-dead little brother. But she must contend with one Maxwell Bishop, a zombie fighting "hero" that wants to put an end to Calamity and Kale! 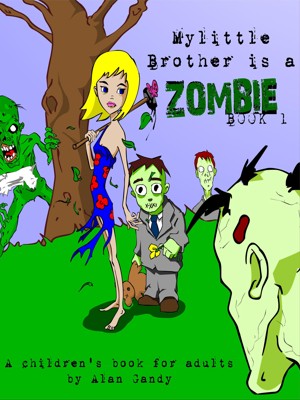 You have subscribed to Smashwords Alerts new release notifications for Alan Gandy.

You have been added to Alan Gandy's favorite list.

You can also sign-up to receive email notifications whenever Alan Gandy releases a new book.