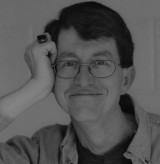 What motivated you to become an indie author?
I spent a long time researching agents, sending out queries, following up with chapters (when requested) and full manuscripts (when requested) and after two years finally secured a New York agent. One with a great track record. Things were looking up. Until our first real conversation that is. That is when he told me that every once in a while a book like mine comes his way that he knows will be a difficult sell but he loves it so much he just has to give it a try. Why is mine a difficult sell? I asked. Because it has no definable niche, no ready made genre. Working with my agent I made some revisions, added a pivotal character, made it more "edgy" which is what he said the editors were looking for. But even with that it turned out he was right it being a difficult sell. We got rejections from every major publishing house, most of them after it had gone through several layers of review, and nearly all of them turned it down because they had no idea how to market it.

It was tough to receive all of these great comments about the writing, the characters and the premise and not have it all end in a publishing contract. But soon after my contract with my agent expired I started exploring the then new world of Print On Demand and then the e-book revolution began. Time to try it on my own.
How has Smashwords contributed to your success?
Distribution and formatting. I have very limited computer expertise, and the Style Guide was an easy to follow way to make my paper manuscript into something that worked well on a variety of e-readers. And the fact that from one place I could get my book into multiple online retailers sealed the deal. Having Mark Coker and the rest of the Smashwords staff be so easy to work with doesn't hurt either!
Read more of this interview.

Where to find Alan Hutcheson online 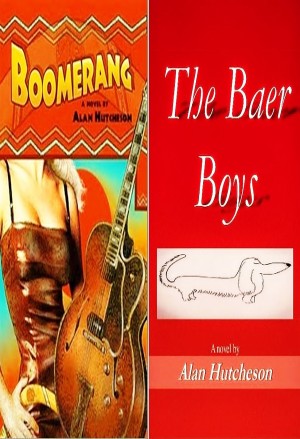 Double Feature/Two by Alan Hutcheson by Alan Hutcheson
Price: $2.99 USD. Words: 192,820. Language: English. Published: June 12, 2014. Categories: Fiction » Literature » Literary
Two complete novels by Alan Hutcheson. Boomerang is a story of international intrigue played out by people operating way outside their comfort zones. In The Baer Boys, Darin Baer comes back home to help his recently widowed father and also try to finally get his life in order. New and old relationships and an unexpected dachshund make things a bit more complicated than he anticipated. 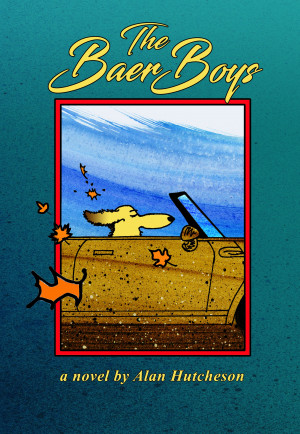 After twenty five years of not making it as an actor, Darin returns home to take care of his recently widowed father. When he lands a long term substitute teaching job at his old high school he finds that it comes with more than the promise of a much needed paycheck. 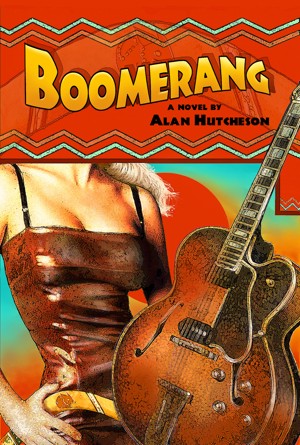 The only way Ted Hogwood can get his guitar out of hock is to accept an assignment from the AABC, a not nearly official branch of the US intelligence community. He is partnered with Jerry Kwiatkowski to steal a boomerang containing secrets that should have died with J. Edgar Hoover. It would be simple if they knew what they were doing.

You have subscribed to alerts for Alan Hutcheson.

You have been added to Alan Hutcheson's favorite list.

You can also sign-up to receive email notifications whenever Alan Hutcheson releases a new book.