I've been writing most of my life...and was published for the first time in 1995, in Dog Fancy Magazine. Since then, my articles have been featured in several magazines such as Western Horseman, True Love, Country Women, Reminisce, Women's World and more. A long-time member of Red Mountain Writer's Group, I owe my cohorts there a world of thanks for their suggestions and ideas.

Born and raised in northern Illinois in the DeKalb area, I've lived in Mesa, Arizona for more than two decades.

I an single and have two kids, Shawna and Chance. I also have an ancient Siberian Husky named Cleo, as well as Rocky, my sweet-tempered Boxer. I am also owned by a flame point Siamese named Frank, who is most assuredly the loudest cat in the nation.

In my spare time, I like to buy and sell antiques and collectibles, vintage jewelry in particular. When I am not writing or reading, I enjoy laboring over cross stitch designs that are so complicated they make me cuss out loud. I love the blues and vintage rock from the 70s and 80s. A Sunday afternoon spent doing the New York Times crossword puzzle (in ink, of course!)is an afternoon well-spent. A Sunday night spent watching Dexter on Showtime makes the day perfect.

Determined to enjoy life, using this ridiculous (some might say warped) sense of humor I was given helps make it a fun ride. . .

Where to find Ali Ziegler online 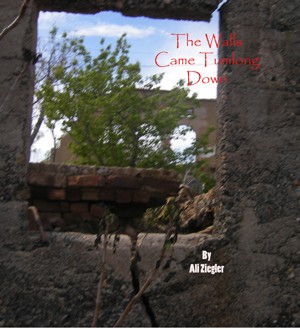 Rahab was known for her courage and faith--but how and why did this woman come to believe in the God of the Jewish people? Why would she risk her life and her family to hide the spies sent to Jericho? She was known as a prostitute, a woman of no consequence, but by doing what she did, she changed the course of history. 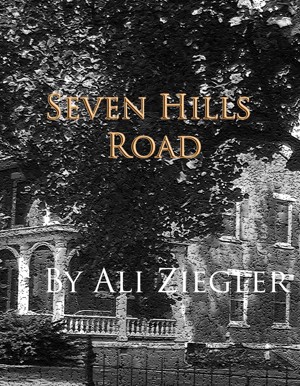 One house, two women, one hundred years apart. Stephania and Henry Atherton built the home in 1912, and their deep love for each other and the stately place still lingers a century later. Starla and Jason Kingsley purchase the long-neglected home, even after locals warn them that the place is haunted. Starla knows she won't be happy there until Stephania's earthbound spirit is set free.

You have subscribed to alerts for Ali Ziegler.

You have been added to Ali Ziegler's favorite list.

You can also sign-up to receive email notifications whenever Ali Ziegler releases a new book.