Sidney Allinson is a professional writer who lives in Victoria, British Columbia, Canada. He is author of numerous books and magazine articles, a score of documentary movie scripts, plus more television commercials and advertising copy than he cares to remember.
His books include -- THE BANTAMS: The untold story of World War One; KRUGER'S GOLD: A novel of the Anglo-Boer War; JEREMY KANE: A Canadian historical adventure novel of the 1837 Mackenzie Rebellion and its brutal aftermath in the Australian penal colonies; TORONTO HOMICIDE: A police procedural thriller; THE ARMENIAN MASSACRES: 1,500,000 Christian victims of the 20th Century's forotten holocaust; LOST AFRIKA: Conquest of Germany's West African Colonies; BLOODY AFFRAY: A novel of the 1942 Dieppe Raid; THE BLONDE WITH TWO BIG ONES: A noir detective novel of 1941 Los Angeles; EASTER RISING 1916: The Dublin rebellion that sparked Ireland`s independance; SPIES FOR THE SOUTH: Confederate espionage agents in the American Civil War; SPIES IN SATIN: Authentic feats of brave female espionage agents in wartime; DEATH FROM ABOVE: German air-raids on Britain 1914-1918; HOW TO CREATE INDUSTRIAL ADVERTISING THAT TELLS AND SELLS; and, HOW TO MAKE MONEY FAST AS A GHOSTWRITER.
He is also a frequent public speaker and seminar leader -- on writing skills, marketing, and military history. Born in England, he served overseas with the Royal Air Force, then emigrated to Canada and the United States. A past-Director of the Royal Canadian Military Institute, Sidney Allinson lives in Victoria, BC, Canada, where he is Chairman of the Pacific Coast Branch, Western Front Association, and President of the Winston Churchill Society of Vancouver Island.

Where to find Sidney Allinson online 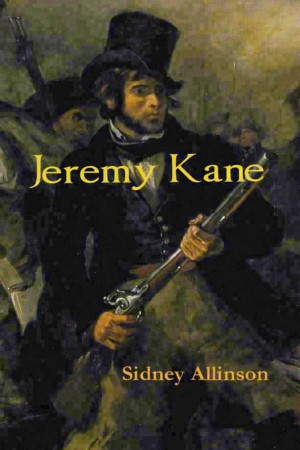 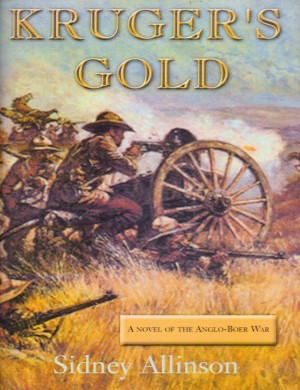 You have subscribed to alerts for Sidney Allinson.

You have been added to Sidney Allinson's favorite list.

You can also sign-up to receive email notifications whenever Sidney Allinson releases a new book.