Anaiah Press is a Christian digital-first publishing house dedicated to presenting quality faith-based fiction and nonfiction books to the public. Our goal is to provide our authors with the close-knit, hands-on experience of working with a small press, while making sure they don't have to sacrifice quality editing, cover art, and marketing.

Where to find Anaiah Press online 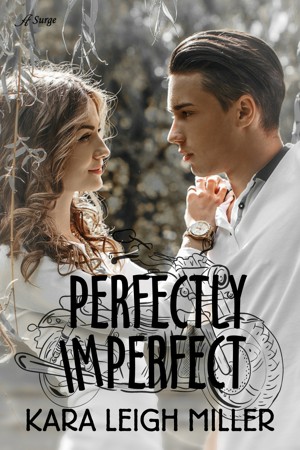 Perfectly Imperfect by Kara Leigh Miller
Price: $3.99 USD. Words: 73,900. Language: English. Published: July 15, 2021 by Anaiah Press. Categories: Fiction » Young adult or teen » Romance » Clean & Wholesome
As Isabelle’s life spirals out of control and her carefully crafted, picture-perfect image begins to shatter, Grayson does what no one else can—He allows her to be imperfect. With rekindled faith, Isabelle sets out to right the wrongs in her life. But Grayson has his own family secrets, and Isabelle will have to decide if the boy she’s falling for more and more each day is a right or a wrong. 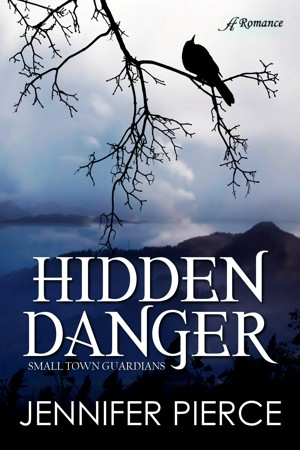 Hidden Danger by Jennifer Pierce
Price: $3.99 USD. Words: 70,510. Language: English. Published: May 3, 2021 by Anaiah Press. Categories: Fiction » Romance » Suspense
All Maggie Jones wants to do is sell her late father’s property and get out of Whitehaven, Texas as fast as possible—before she runs into the one man she’s spent the past six years avoiding. But someone has other plans for her—Sinister plans. And when an act of vandalism turns into a series of menacing threats, she has no choice but to turn to last person on earth she wants to see for help. 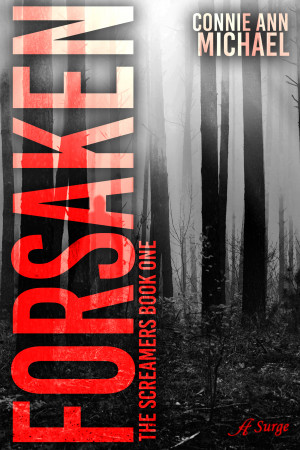 Forsaken by Connie Ann Michael
Price: $3.99 USD. Words: 86,290. Language: English. Published: May 23, 2017 by Anaiah Press. Categories: Fiction » Young adult or teen » Science Fiction
Eighteen-year-old Oli cannot remember life outside the barrier, a life before the oil spill that poisoned human kind, killing half the population and infecting the other half until they deteriorated from the inside out, forced to walk the earth as Screamers. It’s a dangerous new world in which barely anyone makes it past the age of twenty, and Oli’s time is running out. 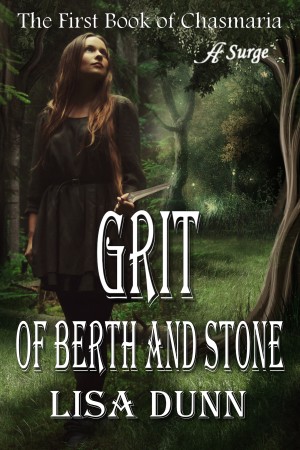 Grit of Berth and Stone by Lisa Dunn
Price: $3.99 USD. Words: 84,510. Language: English. Published: March 17, 2015 by Anaiah Press. Categories: Fiction » Young adult or teen » Fantasy, Fiction » Young adult or teen » Science Fiction
Banished for a foolish mistake, sixteen-year-old Grit scorns the loss of her home, her honor, and her only ally. Only the weak worry about such things. But war is brewing all across Chasmaria, and as a group of rebels pull Grit into their ranks, she begins to question what strength, courage, and honor really look like. 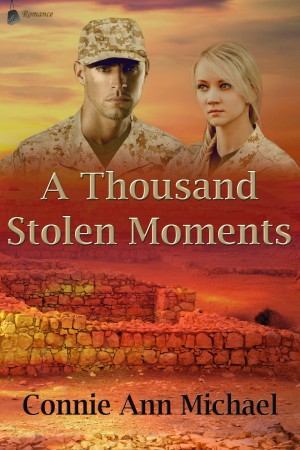 Can you choose between fighting for your life and fighting for your heart? When twenty-two year old Emme Sawyer joins a Marine unit heading into Helmand Providence, she focuses on what she does best: keeping her men safe. But, when the unit is hit by an IED, Emme realizes she can’t save everyone.

You have subscribed to Smashwords Alerts new release notifications for Anaiah Press.

You have been added to Anaiah Press's favorite list.

You can also sign-up to receive email notifications whenever Anaiah Press releases a new book.