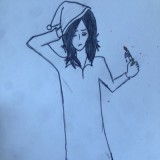 Much like most authors, it is best to describe myself as just a guy.
There's really little to set myself apart. I grew up understanding what kind of talent and hard work can create a Tolkein or a Rothfuss, a Martin or Salvatore or a Goodkind. Such talent I was never able to replicate myself, and so such authors I refer to as beasts. They're giant roiling clouds of words, for their sentances strike our hearts with the ferocity of a lightningbolt. Writings like these, they're what is called symbolic fantasy. middle earth or the underdark, they aren't like our own countries. Yet they carry uncanny similarities, and so you end up taking much more with you than just a story, once you put a book down.I'd say Drizzt Do'Urden would make a good philosopher in our own world.

This is the kind of book I strive to write, without sounding too preachy. After all, I might end up having no idea what I'm talking about. Worse yet, I may be a horrible writer. That is not for me to judge. A memorable character's sentance comes to mind, "only 1% of prospective writers are authors. the rest are gamblers until they get published."

Not much in this passage counts as a personal bio. hmm. I studied english, live in a quiet enough town, and have learnt to appreciate a good mug of coffee. There.

What inspires you to get out of bed each day?
Way too much. There's the simple joy in a mug and some nice sunny side up eggs. There are showers and hard work and good weather and loved ones. To explain, there is little that could keep me IN bed each day. Pillows are rather tempting, however.
When you're not writing, how do you spend your time?
Mostly thinking about writing. I have a number of hobbies, ranging from martial arts to learning italian badly (io sono Andrew...)
Still, I spend an large chunk of my time writing. It's a great activity to get into.
Read more of this interview.

Where to find Andrew Mowere online 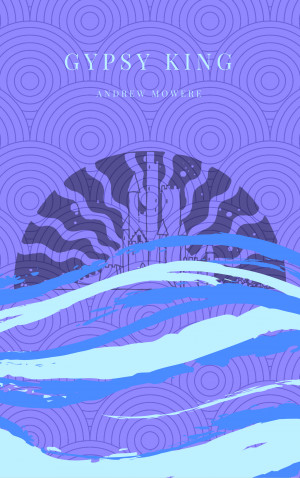 Gypsy King by Andrew Mowere
Price: Free! Words: 6,590. Language: English. Published: December 23, 2016. Categories: Fiction » Fantasy » General
Bohemas and his father, Geralt, are vagabond witch-doctors. They heal the ill and deal with magical beings. When Geralt crosses the local king, however, everything goes wrong, and Bohemas is thrust into a new life with nothing to rely on but his magical abilities. 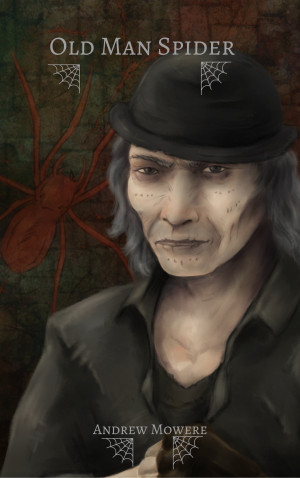 Old Man Spider by Andrew Mowere
Price: Free! Words: 4,970. Language: English. Published: November 14, 2016. Categories: Fiction » Fantasy » Epic, Fiction » Fantasy » Dark
Ilia's life is saved by a scarred old man in dirty clothes. In the frozen slums of Gretta, such kindness is strange, especially towards an abandoned slave. Little does the boy know that he has crossed paths with a manipulator of destiny's very strings, one who could hand out good or evil at the drop of his short-brimmed gray hat. What does Old Man Spider have in store for Ilia? 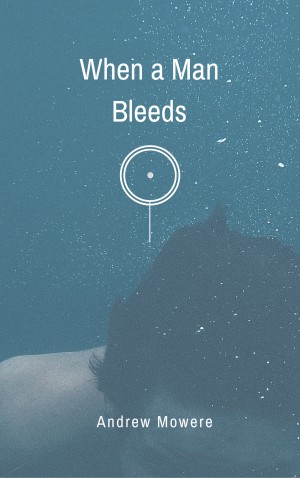 When a Man Bleeds by Andrew Mowere
Price: Free! Words: 3,810. Language: English. Published: September 27, 2016. Categories: Fiction » Fantasy » General
Persius is a woodsman. It is all he knows and all that his father has ever taught him. In some ways, his craft depends on his bond with Chiron. This all changes when Chiron reveals that not only is he not Presius' real father, but that the youth may not be entirely human. 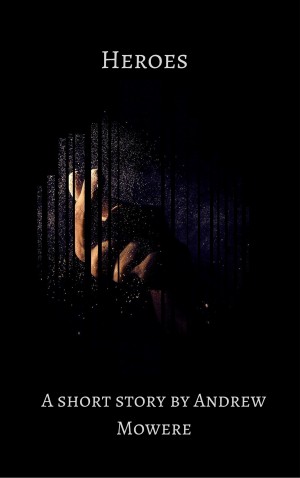 The mightiest party ever formed aims to bring everlasting peace to Cierta. Arkheld the Paladin, Seida the elf, Jarlex the necromancer, and Mekt the dwarf must sneak into the demon lord's beast infested castle, protect the seal around it ,and destroy the foul fiend once and for all. Can they fight through a horde of monsters, survive the night, and break free from the glowing castle? 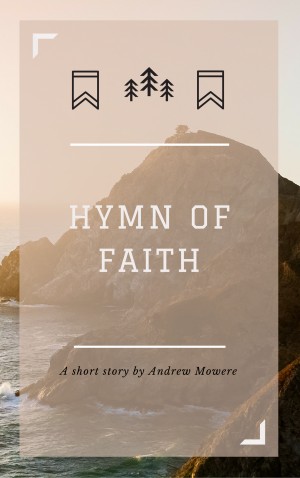 Jim Grey doesn't enjoy murder,despite being good at it. To him, killing merfolk is simply part of the job. Deep in his heart, he just wants to make the world a better place. When he finds dying mermaid by the beach with a bundle next to her, the man discovers just how far he is willing to go for his beliefs. 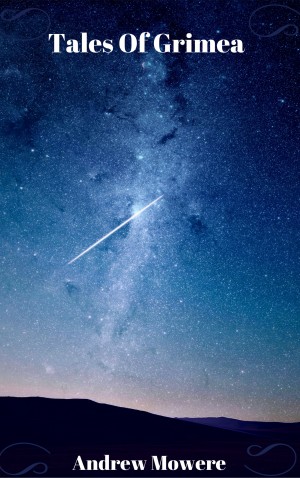 This is a chronological collection of stories, legends, myths, and half-whispers salvaged from forgotten journals across the four continents. These seven records have been collected and archived in Indellekt's Greenstar Library, left there in case an outsider ever wishes to learn of our realm, Grimea. You are that outsider.

You have subscribed to Smashwords Alerts new release notifications for Andrew Mowere.

You have been added to Andrew Mowere's favorite list.

You can also sign-up to receive email notifications whenever Andrew Mowere releases a new book.