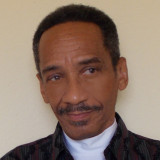 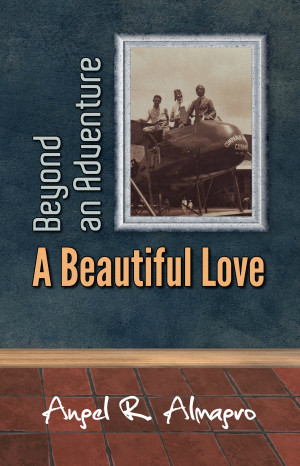 Beyond an Adventure: A Beautiful Love by Angel R. Almagro
Price: $8.55 USD. Words: 95,440. Language: English. Published: September 1, 2019 by Editions Dedicaces. Categories: Fiction » Adventure » General
Once World War I was over, after devastating battles, including the Battle of Verdun, some French air fighters, almost all heroes of French Republic, were thought to be all dead in a plane crash while performing the first long distance fly of the giant Farman plane, "The Goliath", from Paris to Dakar. 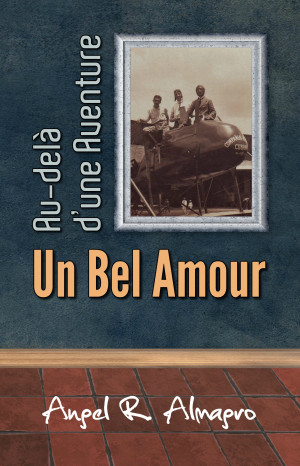 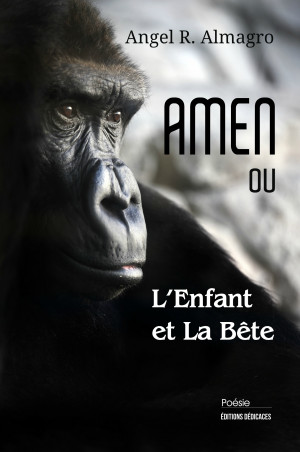 You have subscribed to Smashwords Alerts new release notifications for Angel R. Almagro.

You have been added to Angel R. Almagro's favorite list.

You can also sign-up to receive email notifications whenever Angel R. Almagro releases a new book.