What's the story behind "Private Offerings"?
Given the impact of China on today’s world stage, I felt it only right that we try to understand what drives both the individuals and the government policies, both past and present. My debut novel, “Private Offerings“, thrusts the reader into the world of Silicon Valley’s Holy Grail--the Initial Public Offering, or IPO. This is where the small entrepreneur hopefully makes his riches by selling shares of his company to the public via Wall Street and the stock market exchanges. Unfortunately, very few companies succeed at the levels dreamed about.

I sweated through the grueling process of bringing a company public as a marketing executive in a Silicon Valley start-up earlier in my career. The stories of the ones that don’t go public and why captured my interest, so I juxtaposed the motivations of the company founder with the motivations of others riding on the back of this 21st century’s money making machine. “Golden California” lives up to its name once again!

When Wealth Management Magazine named it 2015 Best Business Fiction, I was thrilled. Their professional readership advises clients on what to and not to invest in, so having their endorsement means I accomplished my goal of de-mystifying the process, as well as making it a fun read.
What is the link between the two "Silicon Valley" novels?
My second Silicon Valley novel, "Rare Mettle", picks up where "Private Offerings" leaves off, with the focus on Kay Chiang and Paul Freeman. In this story the stakes between the US and China are greater, focusing on the importance of a limited supply of Rare Earth Metals. Rare Earths are used in the most sophisticated military equipment as well as our solar and flat-panel technologies, which are becoming part of our day-to-day lives. Unknown to many, China controls virtually all of the world's purification and processing of the world's supply. How the US negotiates with this rising superpower, and what the implications are in terms of political will and the political freedom of the Chinese people, is what I tackle in this story, set both in Silicon Valley and many parts of China.
Read more of this interview.

Where to find Ann Bridges online 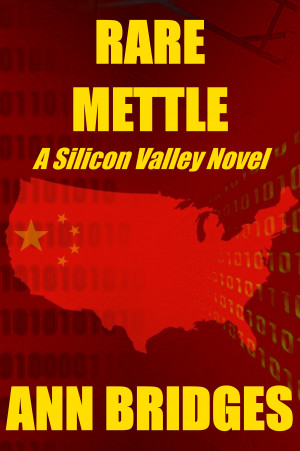 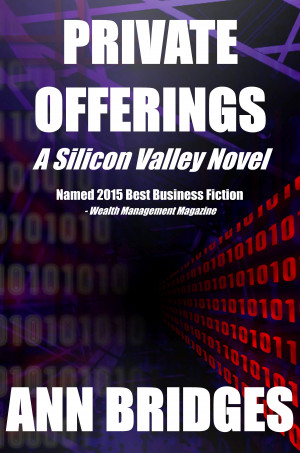 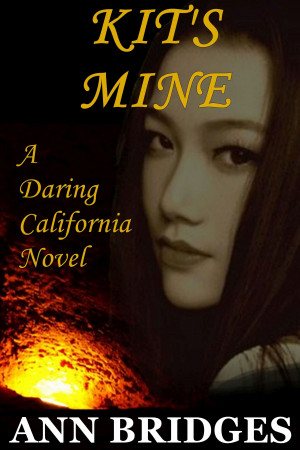 IN 1870 CALIFORNIA, THE GOLD RUSH LOSERS HAVE ACCEPTED THEIR FATE—OR HAVE THEY? For once in her unorthodox life, Kit Lee might beat the odds. She barters her knowledge of Gold Country trails for protection to her family’s mine. When a reluctant guardian joins her quest for justice and freedom, together they dare to change their future.