Annie Rayburn is a pseudonym for Carol Burnside, who is an award-winning author. Five of her novel length, contemporary romance manuscripts have placed in numerous RWA chapter contests and won five, including the prestigious Maggie Award for Excellence. Her personal second-chance-at-love story resulted in a marriage to her high school sweetheart. They reside in the Texas hill country where Carol/Annie drinks sweet iced tea year round.

While Carol/Annie enjoys the adoration she receives from her furbabies, she also loves is hearing from her readers. Browse around her website for blog posts, excerpts, review snippits, and more about her sexy characters. Subscribe to her (free!) newsletter for all the lastest news at http://eepurl.com/smDmf.

Where did you grow up, and how did this influence your writing?
I grew up in the small Texas town of Mineral Wells. It had an army helicopter training base on the outskirts of town, which meant we got an influx of people from other areas of the U.S. So, not your typical small town as far as inhabitants. However, I moved from there to Arkadelphia, Arkansas, another small town. I've lived in large cities since then, but always chose to remain on the outskirts, where it had a more small-town feel. Writing as Carol Burnside, my Sweetwater Springs series is based in a fictitious small Arkansas town.
What's the story behind your latest book?
At this point in time, that would be Bittersweet Obsessions. My Crainesian race has pretty unique mating habits and customs. I like to turn things on their heads and see what shakes out. In doing so, I wondered what would happen if a Crainesian woman (Teriza) found her lifemate (Deacon), but couldn't claim him because he was already married to a Human (Sallie)? That was the premise behind the story, then it grew into two very sexy love stories. Of course, I wanted my heroine to have a HEA, so I brought Paul into the picture. I really like the way it turned out. I hope my readers will, too.
Read more of this interview.

Where to find Annie Rayburn online

Crainesian by Annie Rayburn
Imagine our world today with a humanoid race very much like us (Crainesians) living peacefully among us here on Earth and searching for their life-mate. They have the ability to communicate telepathically, can project visions and share dreams. Can you imagine? Not just phone sex, but dream sex? That's why they're also labeled soft sci-fi and lite paranormal. Talk about cross-genre sizzle! 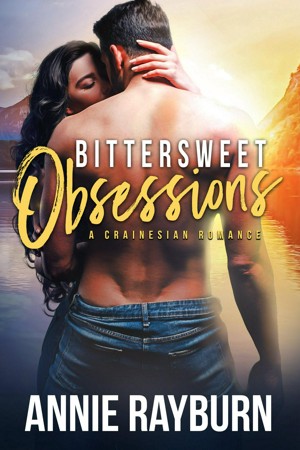 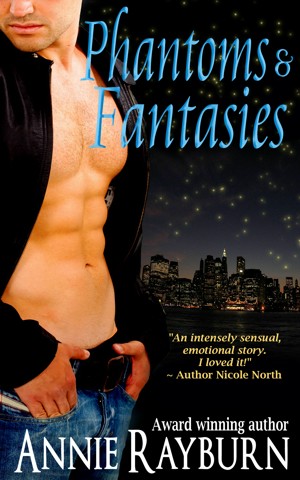 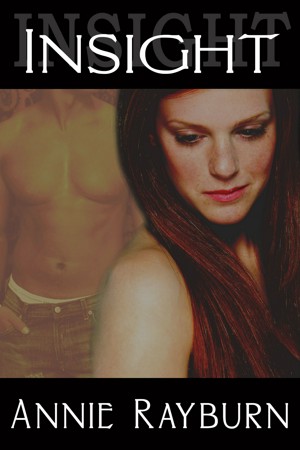 What's a strong Crainesian woman like Sela to do when Jonavon, her half human life-mate, is too clueless to follow when beckoned? Seduce him with his own desires, of course!

You have subscribed to Smashwords Alerts new release notifications for Annie Rayburn.

You have been added to Annie Rayburn's favorite list.

You can also sign-up to receive email notifications whenever Annie Rayburn releases a new book.