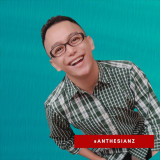 Dr (Cand) Andi Sulistiadi MM, MEd or known as Anthesianz is an author, researcher, actor, educator, singer and songwriter. Anthesianz officially launched their debut album titled #1 Hope. The album, which contains 8 singles, will also enliven the music industry at home and abroad, which will be followed by the publication of the book The Wonderful Colors Of Paradise In Education, which is inspired by his experience as an educator and school principal.

The man who also works as a school principal and actor pours song lyrics in English that are packaged in a neat and contemporary way. Furthermore, Anthesianz, which is under Artstage Entertainment, DistroKid Records, stated that this #1 Hope album contains quality songs and has deep meaning. Because songwriters and singers have feelings and emotions embodied in their vocals and music.

In addition, the songs will feature clothing from various works by Wastra Nusantara, making this album even more thick with the colors of Indonesian tradition. This is a form of love and efforts to preserve exotic fabrics by Indonesian artists who are supported by Wastra Nusantara expert Samuel Wattimena.

The man who was born in Purwakarta, November 29, 1979 is known as a pop singer with a distinctive voice and wide octave range. He is also known to be very fond of scientific research in the fields of art, culture, and education, especially in Indonesia.
According to him, local wisdom is the nation's greatest heritage. The form can be anything, such as art, customs, heirlooms, philosophical values and the like. Anthesianz himself has been named the official artist channel on YouTube. The name is interpreted imaginatively by him as someone who has the values of goodness and truth, a world full of honesty, peace, love and good change.

Where to find Andi Sulistiadi online 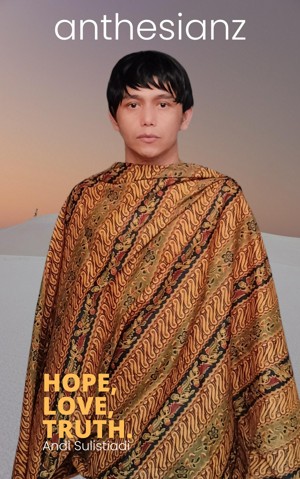 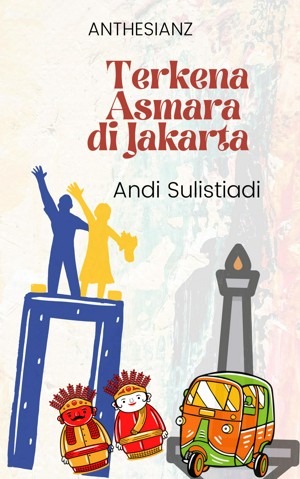 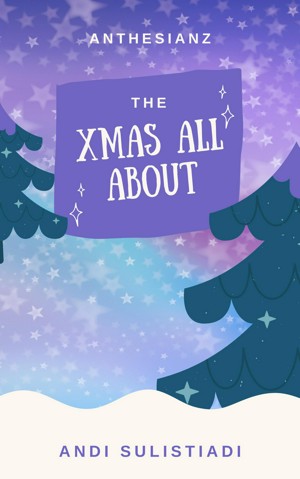 The Xmas All About by Andi Sulistiadi
Price: $5.50 USD. Words: 14,520. Language: English. Published: March 18, 2022. Categories: Nonfiction » Religion & Spirituality » Holidays / Christmas & Advent
Christmas Eve came. The family decorated the tree, made candy and popcorn balls, and placed our homemade presents beneath the tree. Dad sent us boys downstairs to bed, indicating that we were to stay there until he called us in the morning. 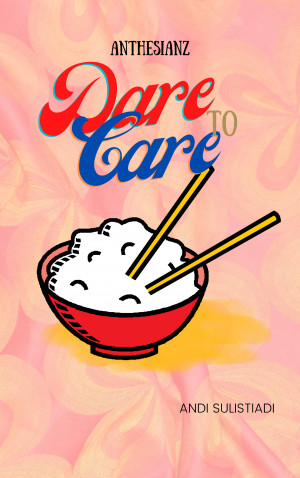 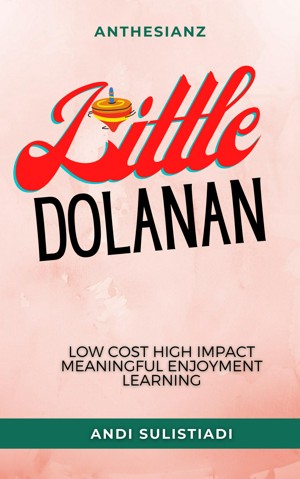 Low cost high impact Meaningful Enjoyment Learning for the kid's learning. Early childhood is the crucial period that the development of characters, intellectual and spiritual are vastly developing that will be the investment for their contribution to this nation. 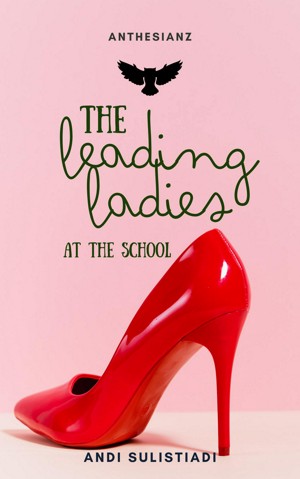 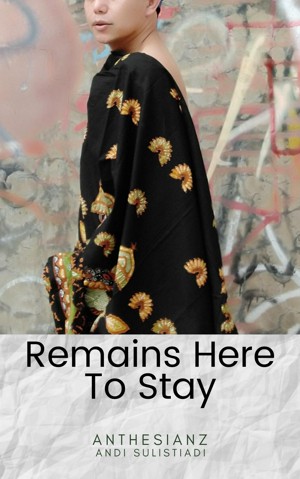 The education system in Baduy, we can see that the traditional head plays a role as a school leader with the values approach and the Parigeuing Concept, regarding the ten ‘Dasa Prasanta’ guidelines, 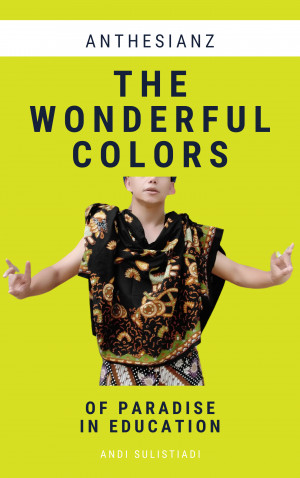 This book is dedicated to Indonesian & worldwide education

You have subscribed to alerts for Andi Sulistiadi.

You have been added to Andi Sulistiadi's favorite list.

You can also sign-up to receive email notifications whenever Andi Sulistiadi releases a new book.