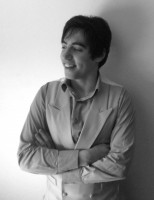 Be sure to visit my Goodreads page!

Anton Stark is the pseudonym of a Portuguese lad who dreams more than it's advisable with steam contraptions and worlds that don't exist. A student of languages by vocation, he has from an early age cultivated a fascination with all that's Speculative Fiction, and the Steampunk sub-genre in particular (a source of many a headache, when he has to explain the concept to someone else). His most striking features include a hilarious and innate ability to be misinterpreted and a deathly hatred of both beaches and small dogs.
------------------
Anton Stark é o pseudónimo de um rapaz português que sonha mais do que é saudável com máquinas a vapor e mundos que não existem. Estudante de línguas por vocação, desde cedo cultivou um fascínio pelo Fantástico e o subgénero Steampunk em particular, o que lhe granjeia frustrações imensas quando o tem de explicar a alguém. Entre as suas características mais marcantes contam-se uma habilidade inata e hilariante para ser mal-interpretado e um ódio de morte a praias e a cães demasiado pequenos.

You? Why're you answering an interview to begin with?
Oh, I just thought this could be fun. And even an amateur author like myself might have something decent to say, eh? Maybe not, maybe not. Probably not. But let's move on.
Alrighty then. When did you first start writing?
The first piece of fiction I remember writing is a story about a dog who had a shiny red ball. I believe I wrote it when I was five. Fortunately for my reputation, that story is long gone. The shiny red ball's all I can recall from it.

The first real story, however, the first time I set out to actually create a piece of decent fiction, came about when I was thirteen. I thought this character up, Alleth, a spy and card-sharp who tricked a few people aboard a steamship. Years later he'd become the main character in the first novel I ever finished. And that was it.
Read more of this interview.

Where to find Anton Stark online 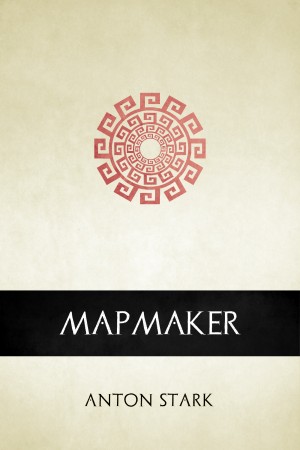 Mapmaker by Anton Stark
Price: Free! Words: 900. Language: Commonwealth English. Published: July 25, 2014. Categories: Fiction » Fantasy » General
Patiently, the mapmaker sat atop his tower and observed. Come, sit. Observe, as the mapmaker did. Read and enjoy this short piece on the fundamental difference between imagination and reality. 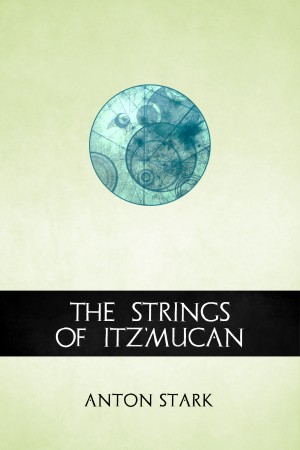 The Strings of Itz'mucan by Anton Stark
Price: Free! Words: 2,570. Language: Commonwealth English. Published: July 25, 2014. Categories: Fiction » Science fiction » General
One dream, as real as it is dangerous. One theory, that may explain one of the fundamental truths about the cosmos. An experiment to prove the link between the two. Follow Toltep and his grandfather Hara'can in their attempt to prove the obscure theory of the Strings of Itz'mucan. 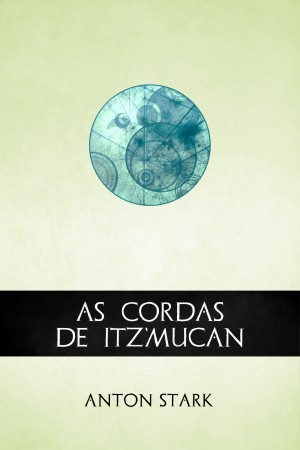 You have subscribed to alerts for Anton Stark.

You have been added to Anton Stark's favorite list.

You can also sign-up to receive email notifications whenever Anton Stark releases a new book.