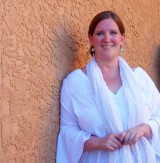 Rachel Preston Prinz is an architecturally-trained American designer, preservationist, documentary filmmaker, and artist working in sustainability and architectural engagement. She graduated with a Masters of Architecture and Certificate in Preservation from Texas A&M in 1998. After working in traditional architectural firms for more than 10 years, Rachel started Archinia in 2007 so that she could live her dream of promoting the craft of architecture and the Genius Loci, or Spirit of Place, especially pertaining to U.S. Southern, Mountain, and Southwest indigenous, vernacular, and modern design.
Rachel has served as a preservation commissioner in Taos, as the host of the UNM-Taos Sustainability Institute, and as co-host of TEDxABQWomen. She has won the Echoing Green Work on Purpose challenge and has been named a Green Guardian. Rachel has given multiple TEDx and Pecha Kucha talks on modern applications of vernacular design and critical regionalism, landscape preservation, pattern languages, and photography and Epicureanism. She has given more than 40 presentations, tours, and lectures and written nearly 70 articles integrating archaeology, architecture, place, culture, and emerging trends in sustainability.
Rachel's work has been featured on HGTV’s “You Live in WHAT?”, NMPBS’ “Colores!”, “Home made” on Canadian PBS, and she’s been a featured guest on radio and television, including CBS Radio Women’s Media Center live with Robin Morgan, Women’s Focus, New Mexico PBS, PBS, CBS, Good Morning Vail, and KUNM. An emerging leader in the field of sustainability, Rachel’s been written about in Prime Your Mind For Confidence; Bermuda Quest; The Girls Guide To Swagger; and Accessing Intuition: Stories from Architects and Designers. 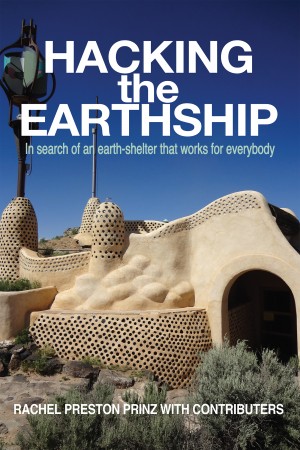 You have subscribed to alerts for Rachel Preston Prinz.

You have been added to Rachel Preston Prinz's favorite list.

You can also sign-up to receive email notifications whenever Rachel Preston Prinz releases a new book.