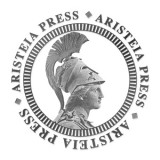 Aristeia Press wants to be a weapon and a tool for our readers, for those who want to fight against ignorance, meaninglessness and the prevailing nihilism overshadowing us. We will accomplish our aim by choosing books intended to help us achieve excellence.

The name Aristeia defines our mission. In Greek epic literature, Aristeia is when the hero gives his best in battle. Aristeia comes from the Greek word areté meaning excellence. Translated into modern terms it entails giving our best at all times, and turning our lives into our moment of Aristeia.

To achieve excellence we need to train ourselves to attain discipline and knowledge. Paideia was the comprehensive education that boys underwent to become men. This training included physical, mental, moral and spiritual training. The ideal was to achieve perfection -what we know as virtue. Virtue comes from vir and means Man in Latin. Virility also comes from this root, and was once intimately linked to virtue. It did not have a moral connotation, but rather meant perfection and excellence. Virility is strength, potency, power and bravery - all of them qualities that define Man. In Ancient Greece, the Aristos were the best, strongest, most courageous and most skilled men, those who stood out for their integrity and for being better trained both physically and intellectually. At Aristeia Press we want to provide the necessary weapons for you to become an Aristo. Our mission is to awaken your enthusiasm (ethusiasm comes from en-theou-asthma, i.e. to have God within), strengthen your desire to improve yourself and expand the awareness of your potential.

There was a time when the ruling class was formed by the aristocracy, by those who had conquered excellence: aristos + kratos, (power or government). This form of government has ceased to exist. Today, the mission of every man is to rule himself.
Only after conquering areté or excellence can we rule our lives and become aristocrats: we are aristocrats because we master our destiny, and we do so by leaving behind everything that does not make us greater, wiser, stronger, more beautiful and honest, more manly.

The books that we read forge our character and define who we are. They are our weapons.

Welcome to Aristeia Press, the press of the Aristos.

Where to find Aristeia Press online 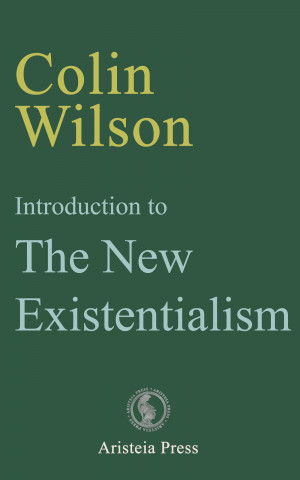 Introduction to The New Existentialism by Colin Wilson
Price: $7.99 USD. Words: 55,720. Language: English. Published: June 10, 2019 by Aristeia Press. Categories: Nonfiction » Philosophy » Contemporary philosophy
"The New Existentialism consists of a phenomenological examination of consciousness, with the emphasis upon the problem of what constitutes human values. Existentialism is romanticism, and romanticism is the feeling that man is not the mere creature he has always taken himself for." Colin Wilson 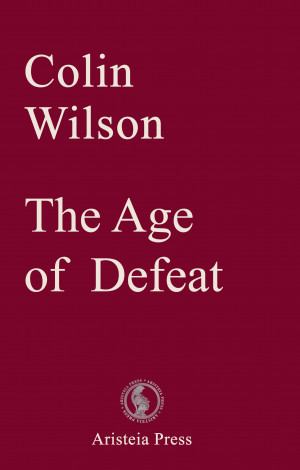 The Age of Defeat by Colin Wilson
Price: $7.99 USD. Words: 64,850. Language: English. Published: October 31, 2018 by Aristeia Press. Categories: Nonfiction » Philosophy » Social
In The Age of Defeat, the third volume of the internationally acclaimed Outsider Cycle, Colin Wilson introduces his New Existentialism as the basis for the revolution in thought that we need to bring about; a revolt against insignificance and ordinariness. The New Existentialism is a practical and strong-willed philosophy that will renew the concept of Man as hero. 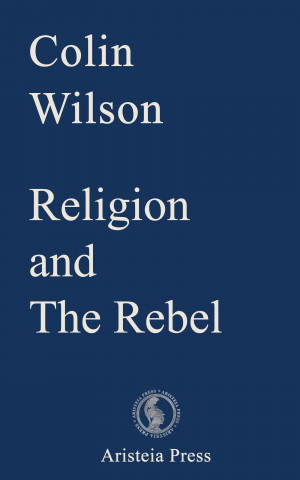 You have subscribed to Smashwords Alerts new release notifications for Aristeia Press.

You have been added to Aristeia Press's favorite list.

You can also sign-up to receive email notifications whenever Aristeia Press releases a new book.