A graduate of NYU's class of '66, Rich was prevented by the draft from continuing study in the love of his life, social psychology. Instead of Viet Nam, Rich taught biology in private schools in NYC, then moved to Florida where he worked various jobs in healthcare.
He is retired now but still continues to study and write.
He is an active humanist with Husbay and dreams of the day when organized religion will cease to be a mental cage that has entralled the mind since ancient times.
His religion "None" is the fastest growing on the planet.

Where to find Richard Goscicki online 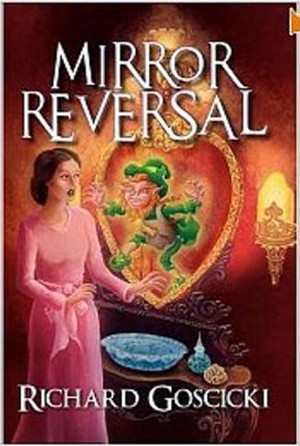 Ever since social psych class in the early ‘60s, I was enthralled by William Golding’s Lord of the Flies. Many readers of the novel were alarmed without knowing why. The story is an allegory of Freudian psychoanalytic theory where each character represents an aspect of the theory—superego, ego and id. They were reading the story of humanity. Let's do the same for Dawkin's The Selfish Gene.

You have subscribed to alerts for Richard Goscicki.

You have been added to Richard Goscicki's favorite list.

You can also sign-up to receive email notifications whenever Richard Goscicki releases a new book.