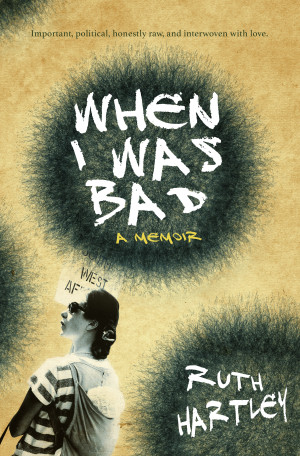 When I Was Bad by Ruth Hartley
Price: $7.49 USD. Words: 87,260. Language: English. Published: July 10, 2019. Categories: Nonfiction » Biography » Autobiographies & Memoirs
In 1966 South Africa miscegenation laws decreed that people who were classified as racially different should not marry, love each other, have sex or children. Racism was the accepted norm, and morality strict, but Ruth was pregnant. The father of her baby was classified as non-white so she had no choice but to run away to London. This is a raw, brutal account of her first year in England. 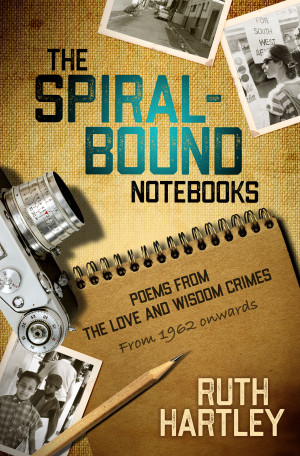 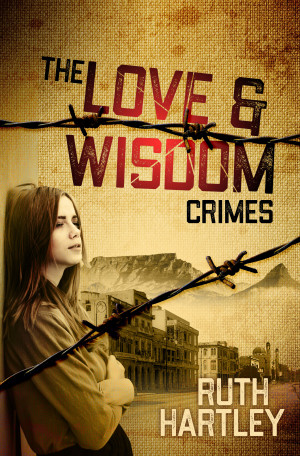 The Love and Wisdom Crimes by Ruth Hartley
Price: $7.49 USD. Words: 79,040. Language: English. Published: July 10, 2019. Categories: Fiction » Historical » General
A coming of age adventure set in 1960s South Africa when it was dangerous to love a revolutionary and a crime for a white girl to love someone black.

You have subscribed to Smashwords Alerts new release notifications for Ruth Hartley.

You have been added to Ruth Hartley's favorite list.

You can also sign-up to receive email notifications whenever Ruth Hartley releases a new book.