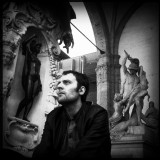 In addition to the fourteen novels, novellas and short stories collections he has published over the years, he has also worked extensively as a translator, and has translated into Greek numerous works by masters of prose such as Nabokov, Banville, Updike, Annie Proulx and Cormac McCarthy. Highly active in social networking, he has often been described as controversial.

His latest novel, The Book of Katherine, a biography of his mother's lifelong struggle with bipolar disorder, became a national bestseller. 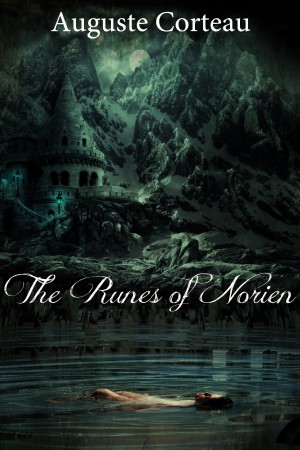 The Runes of Norien by Auguste Corteau
Price: Free! Words: 104,450. Language: English. Published: August 9, 2014. Categories: Fiction » Fantasy » Epic
Literary fantasy meets thriller in this, the first part of a trilogy about a magical world in imbalance, and a band of heroes' quest to save it from doom.

You have subscribed to alerts for Auguste Corteau.

You have been added to Auguste Corteau's favorite list.

You can also sign-up to receive email notifications whenever Auguste Corteau releases a new book.