Novelist and English professor, Terry W. Benjamin received his B.A. in Journalism from Rider University and studied Playwriting at the Mason Gross School of Fine Arts. He is the creator of the concept Rap Music as Literature and as a result has been featured on PBS (Public Broadcast Station) and various publications. He has hosted many seminars on Hip Hop music and culture and is currently teaching English related courses at colleges and universities throughout New Jersey.

Conveying ideas and mental pictures to the highest degree is author-screenwriter Tobias A. Fox. Born in Newark and raised in East Orange, New Jersey, Fox writes straight from his spirituality about personal feelings that he magically transforms into stories. Fox attended Montclair State University, majoring in English and filmmaking. Along with screenwriting he also writes novels. Fox has worked with and coached a number of authors.

Where to find Terry B. online 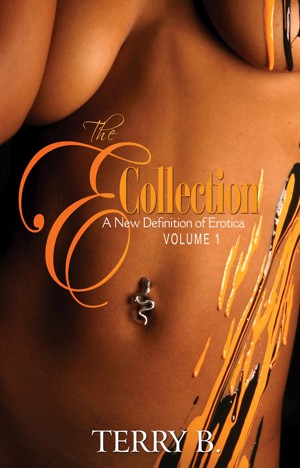 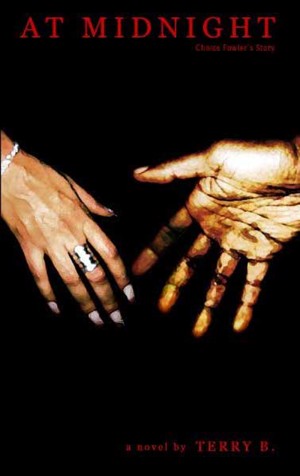 At Midnight: Choice Fowler's Story by Terry B.
Price: $6.99 USD. Words: 61,270. Language: English. Published: October 29, 2012 by nHouse Publishing. Categories: Fiction » African American fiction » Contemporary woman
"I knew any thought of us getting back together was crazy. Yet I had fantasized that somehow, someway, we'd get back together. That by some miracle, things would work out for us. A way to make whole the love that fell apart so abruptly; of course there were no way things could be worked out after I discovered that Debrena Allen was into women." --Choice Fowler 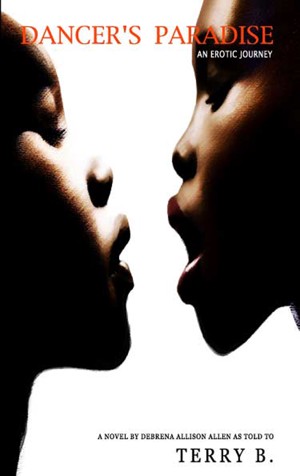 You have subscribed to alerts for Terry B..

You have been added to Terry B.'s favorite list.

You can also sign-up to receive email notifications whenever Terry B. releases a new book.