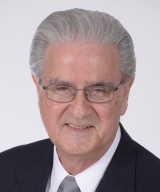 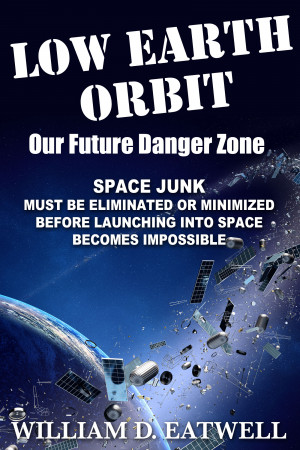 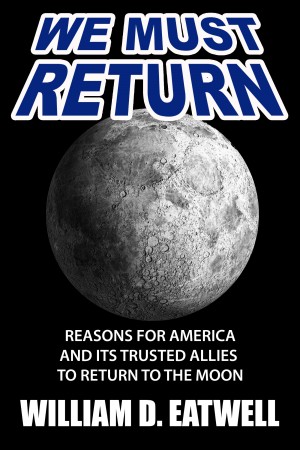 Earth’s moon is the perfect launch point for the journey to Mars and other deep space missions, argues inventor William D. Eatwell. By returning to the moon, America and its closest and trusted allies can ensure their nations’ safety and that of all orbiting assets circling both the Earth and the moon.

You have subscribed to alerts for William D. Eatwell.