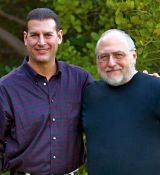 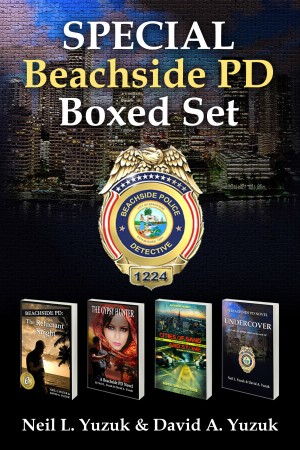 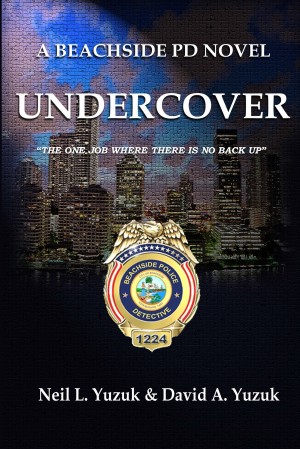 Beachside PD: Undercover by Neil L. Yuzuk & David A. Yuzuk
Series: Beachside PD, Book 4. Price: $3.99 USD. Words: 80,730. Language: English. Published: April 18, 2016 by Beachside PD Books. Categories: Fiction » Mystery & detective » Police Procedural, Fiction » Thriller & suspense » Crime thriller
UNDERCOVER—THE ONE JOB WHERE THERE IS NO BACKUP The men and women of Beachside PD are back in an action-packed thriller with more twists and turns than ever before. 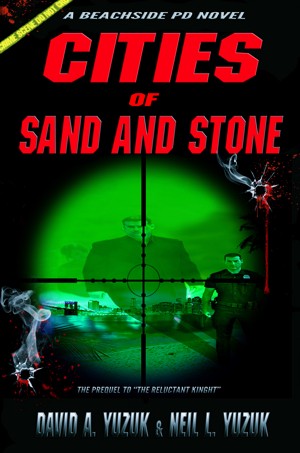 For almost two decades Detective Lieutenant Robert M. Zaragossa has threaded his way through the secret world of the Gypsies, solving crimes from simple fortune-telling scams to the uncovering of counterfeiters, to the hunt for the murderer of a heroic war veteran. The crimes are real; so be prepared for the hot action of the hunt, as the bad guys are brought to justice. 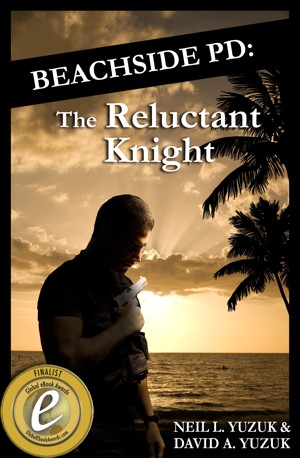 Beachside PD by David A. Yuzuk
& Neil L. Yuzuk
Beachside PD is a series filled with tension, distinctive wit, and unforgettable characters, If you are a police procedural series fan who prefers a dose of realism along with hard-hitting action, and savvy dialogue, it’s guaranteed you’ll be wanting more from this father and son writing team. “Neil Yuzuk is a real novelist and David Yuzuk is a real cop. Fused together, they tell crackling good police stories filled with action, murder, and mayhem.”

You have subscribed to Smashwords Alerts new release notifications for Beachside PD Books.