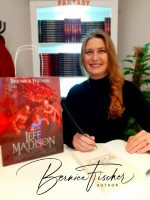 Bernice grew up reading all sorts of books and believes that the best stories happen in books as they so rarely happen in real life, for they allow you to enter a world of fantasy and imagination needed to survive the reality of today.
Bernice likes to laugh, and hopes that her readers enjoy a good breeze of humor, for her books are written with an impish, yet barely-suppressed humor that peeks out at odd moments.
Finding voices for her book's characters is one of the most inspiring events Bernice experiences as a writer. She believes that the magic of dialogue can sweep readers away from their everyday lives, transporting them through time and space to a kingdom she has created.
The talented voice actor, Matt Wolfe, narrator of her 2015 Voice Arts Awards nominated audiobook, has given each character a different voice, thereby creating a movie in the listener's head.
Bernice's descriptive writing style, compelling dialogue and riveting action make this book "a page turner" "a must read" for fans of young adult fantasy, adults and children alike!
To learn more about her books go to: http://BerniceFischer.com

How Editing Can Make or Break Your Book Explained by Bernice Fischer AUGUST 23, 2015
Bernice Fischer is an author hailing from South Africa who was virtually born into the world of literature and has recently published her first novel, Jeff Madison and the Shimmers of Drakemere , a work largely acclaimed as brilliant and promising.

When most aspiring authors think of writing their first book they are extremely focused on the writing itself. How should they get started, develop characters, create the setting, describe appearances... and so on and so forth. While learning about the process of writing is certainly important in the creation of a novel (after all, very few of us can make an enthralling story with instincts alone), there is much more to it. As a matter of fact, what comes after you've finished writing will take up a lot more time and effort than you imagined.

Though book editors aren't exactly heralded as heroes by most readers, they play a role equally important to the author's in shaping the final product. Frankly, I could go on and on all day about how important editing is, but I believe it can be far better explained by author Bernice Fischer, as she did in an e-mail exchange:

Bernice Fischer says:
“You asked how I managed get my book so polished and complete –well… I would love to say that I am brilliant… but I can’t - I used two awesome editors.
The first one is James Thayer from Seattle. His 14th book will be published next year and it has been noted by Clive Cussler that James is a “master storyteller”. He is brilliant, expensive, but brilliant. He helped me with line editing throughout the book –of name just a few issues: show rather than tell, he pointed out where to remind the reader on what the characters looks like, descriptions etc. No, he did not do the work for me but he “opened up” my mind to think differently and to see a picture and then to transcribe that picture into words. It was a lot of work but well worth it. I feel that I have learnt a lot from James during the whole process (he also teaches writing at the University of Washington), he never puts the author down but builds the writer up, points out the strengths and how to grow it and also points out weaker areas and how to fix and work through it.”
And so as we can see, a good editor will read your book from the cover page to the very last word and concentrate their efforts on making it more pleasurable and accessible to the reader. On a certain level, editors can be described as the middlemen (or middlewomen, of course) between the author and the reader, helping the former cater to the latter. On another level, they are teachers who try to elevate writers, their students, as high as they possibly can. But even that is only a part of the editing process, as Fischer further explains:
“Then due to the publishing process I was in… it was insisted that another editor also had a quick read through to make sure that all was in order. I was introduced to Maya Fowler-Sutherland who now lives in Canada. She was just WOW!
She polished the manuscript until I had to wear sunglasses to read it (okay, yes… I did most of the work but she held my hand all the way, I sound like a baby but in the writing world… I am). She chopped up the chapters and requested scenes to be added in various places to make the story flow. She tweaked and again pointed out parts where I could “show” some more.

She approached the book in a totally different way. She was also brutal when it came to deleting scenes… if they did nothing for the story and I could not provide a good enough argument as to why they had to stay –then they had to go. I cried as I cut but I knew that she was right. (after the book was done –I have NO REGRETS about the deleted scenes… did not even miss them).
This was my first book –I could not have done it without them. Book 2 in the series has just been sent to James, there after it will go to Maya –there is just no other way for me. I am dying to know from James if I have made progress since he edited my first book”

Where to find Bernice Fischer online 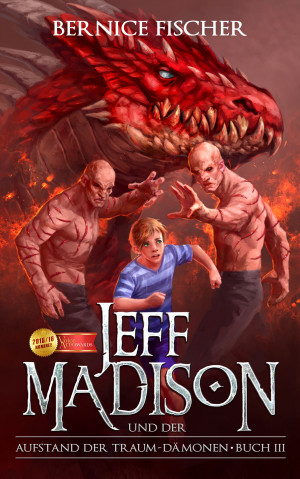 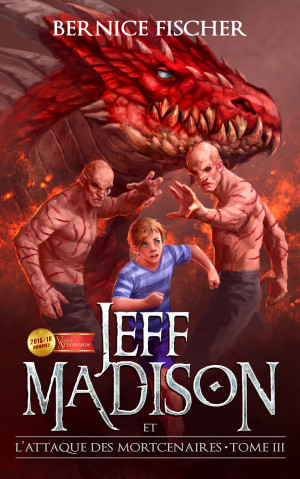 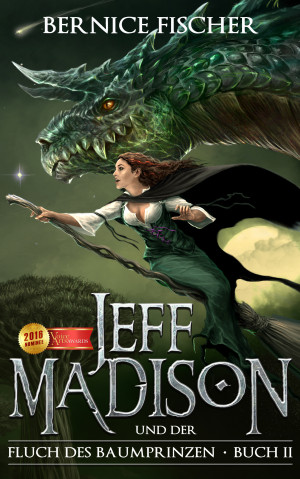 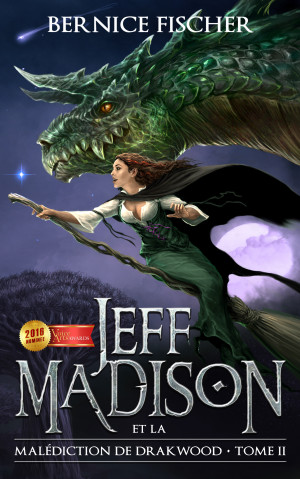 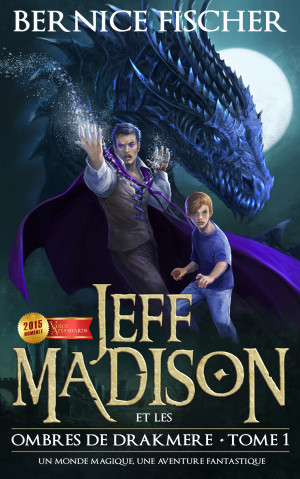 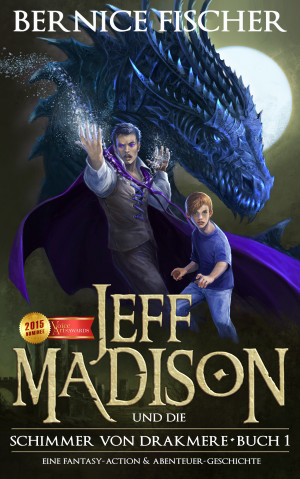 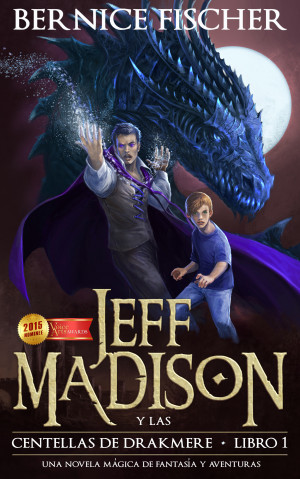 You have subscribed to alerts for Bernice Fischer.

You have been added to Bernice Fischer's favorite list.

You can also sign-up to receive email notifications whenever Bernice Fischer releases a new book.