Bhaskar Sarkar was born at Calcutta, India in 1940. He graduated in civil engineering in 1963 and joined the Corps of Engineers of the Indian Army and hung his boots after 28 years of distinguished service in the rank of Colonel. A keen student of military history, economics and international affairs, he has eleven published and a few unpublished books to his credit. This is his first E book. Other Books by the Author are:
Pakistan Seeks Revenge and God Saves. India ISBN 81-85462-11-9. Fiction.
Tackling Insurgency and Terrorism. ISBN 81-7094-291-8. Non fiction.
Kargil War, Past Present and Future. ISBN, 1-897829-61-2. Non Fiction.
Outstanding Victories of the Indian Army. ISBN 1-897829-73-6 . Non Fiction.
Thirty Nine Steps to Happiness. Non Fiction. 81-248-0142-8
President Takes Over. Fiction. (Unpublished)
Practical Approach to Vaastu Shastra. (A Peacock Book)
Earthquakes, All we need to know about them. ISBN 978-81-248-0188-8. Non Fiction.
Decline and Fall of the American Empire. Non Fiction. (Unpublished)
Nationalism: Economic Strategy for Survival of Developing Countries. ISBN 978-81-269-1093-9.
An Introduction to Religions of the World. ISBN 978-81-269-1339-8. Non Fiction.
Can the American Economy be Saved? Non Fiction. (Unpublished)
Who is Afraid of the Chinese Dragon? I am. Non Fiction. (A Peacock Book)
Tackling the Maoist Menace. ISBN 978-81-269-1636-8. Non Fiction.
Prevention, First Aid and Treatment of Diseases with Homeopathy. (On offer)
The Laments of a Rational Pessimist. (On offer)

Where to find Bhaskar Sarkar online 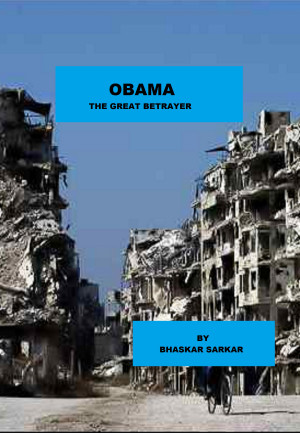 Obama: The Great Betrayer by Bhaskar Sarkar
Price: Free! Words: 32,570. Language: English. Published: December 3, 2016. Categories: Nonfiction » Biography » Adventurers & explorers
Obama has betrayed those who voted for him by doing nothing to alleviate the sufferings of those who gave him their money and votes. He betrayed the US servicemen in Afghanistan, the people of Afghanistan, Iraq, Libya, Syria, Yemen, Somalia. More people have died in conflicts around the world during his Presidency except during the World War II and the Vietnam War. He has betrayed the world. 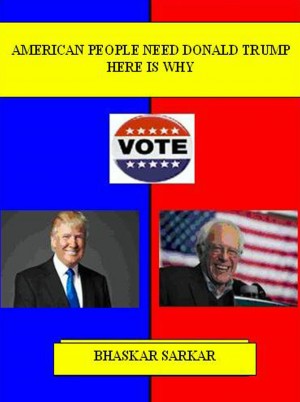 American People Need Donald Trump: Here is Why by Bhaskar Sarkar
Price: Free! Words: 35,320. Language: English. Published: April 30, 2016. Categories: Nonfiction » Politics & Current Affairs » White house
This book appeals to Americans to vote for Donald Trump and to Trump to pick Bernie Sanders as his running mate so that all the anti-establishment and anti-corporate forces in both parties are on the same side and can defeat the establishment’s favored candidate, Mrs.Clinton. Trump must contest the elections with Bernie Sanders as his running mate even if he is denied nomination by the GOP. 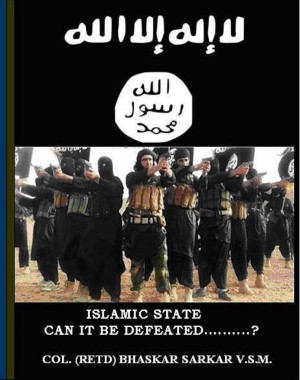 Islamic State: Can it be Defeated? by Bhaskar Sarkar
Price: Free! Words: 34,930. Language: English. Published: November 17, 2015. Categories: Nonfiction » Politics & Current Affairs » Islamic militancy
Islamic State rules over 10m people in Iraq and Syria. It is the biggest threat to world peace. US Coalition, Russia, Iraq and Syria are unable to defeat it. What makes it invincible? Why is no one taking it seriously? How can it be defeated? The book seeks to answer these questions. The book is written by a professional for professionals, academics, journalists and concerned laymen. 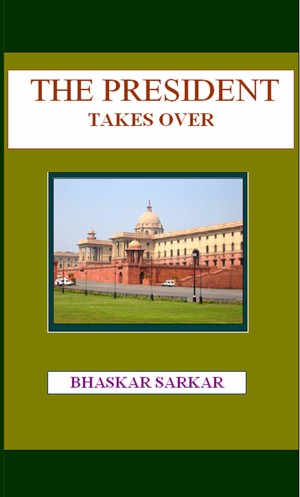 The President Takes Over by Bhaskar Sarkar
Price: Free! Words: 47,500. Language: English. Published: September 22, 2012. Categories: Fiction » Fantasy » Contemporary
A time has come when any intelligent and patriotic citizen of India has a right to be alarmed about our political system. This novel is about a President of India who is patriot enough to be alarmed at the state of political and economical situation in the country. He declares emergency, dismisses the government in power, and tries to rejuvenate the political systems. 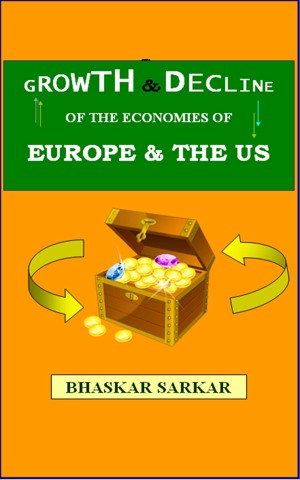 The wealth of Europe and the US was built on ethnic cleansing, slave labor and colonies. Non availability of these resources is the primary cause of the decline of the developed economies. The financial conditions of central governments, state governments, municipalities and the people of the developed world are not going to improve unless there is a major change in their economic policies. 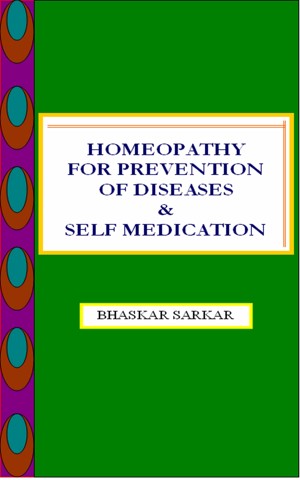 Homeopathy provides a life line in emergencies and serious illnesses till we can reach medical aid. Homeopathic self medication is safe, simple, cheap and free from side effects. It provides options to ladies and others who feel shy to discuss their intimate sexual or psychological problems. All those who live or work in areas where medical aid is not easily available should buy this book. 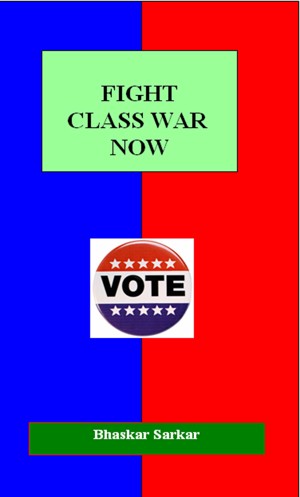 Fight Class War Now by Bhaskar Sarkar
Price: Free! Words: 18,890. Language: English. Published: July 20, 2012. Categories: Nonfiction » History » Contemporary political
The Bottom 60 Percent of the American people are in great economic difficulty. Their condition is deteriorating every year. Are they going to sit back and mortgage their future and the future of their children and grand children to the top 1 percent and the corporate monsters? Or will they fight their exploiters. This book suggests how, the Bottom 60 Percent must fight a class war and secu 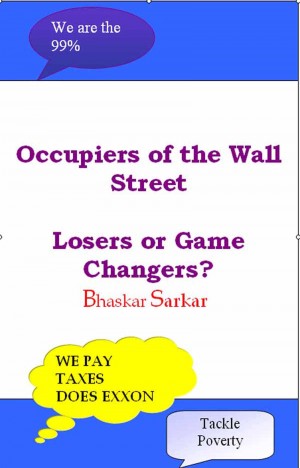 Occupiers of Wall Street: Losers or Game Changers by Bhaskar Sarkar
Price: Free! Words: 40,500. Language: English. Published: June 24, 2012. Categories: Nonfiction » History » Contemporary political
The Occupiers of Wall Street burst into media limelight on 17 September 2011. They inspired over 1500 protests against corporate greed and the nexus between politicians and corporation in 82 countries around the world by October 2011. Their movement is relevant. Why have the faded away? Can the movement be revived and achieve its goal?

You have subscribed to Smashwords Alerts new release notifications for Bhaskar Sarkar.

You have been added to Bhaskar Sarkar's favorite list.

You can also sign-up to receive email notifications whenever Bhaskar Sarkar releases a new book.