Bob Joseph, founder of Indigenous Corporate Training Inc., has provided training on Indigenous and Aboriginal relations since 1994. As a certified Master Trainer, Bob has assisted both individuals and organizations in building Indigenous or Aboriginal relations. His Canadian clients include all levels of government, Fortune 500 companies, financial institutions, including the World Bank, small and medium sized corporate enterprises, and Indigenous Peoples. He has worked internationally for clients in the United States, Guatemala, Peru, and New Caledonia in the South Pacific. In 2006, Bob co-facilitated a worldwide Indigenous Peoples' round table in Switzerland which included participants from the United Nations, Australia, New Zealand, North, Central and South America, Africa, and the Philippines.
In May 2001, Bob was profiled in an annual feature called, “Training: the New Guard 2001” by the American Society of Training and Development (ASTD) in their prestigious Magazine, “T + D”. Bob was one of nine trainers selected for the feature from over 70,000 members who from more than 100 countries and 15,000 organizations.

Bob additionally has worked as an associate professor at Royal Roads University. He has an educational background in Business Administration and International Trade.

As an author and co-author, Bob has contributed to a number of resources relating to working with Aboriginal or Indigenous Peoples. He also manages a blog called "Working Effectively with Indigenous Peoples©, which is a resource that supports people in their Indigenous relations endeavors.

Bob Joseph is an Indigenous person, or more specifically a Status Indian, and is a member of the Gwawaenuk Nation. The Gwawaenuk is one of the many Kwakwaka’wakw tribes located between Comox and Port Hardy on Vancouver Island and the adjacent mainland of British Columbia. He comes from a proud potlatch family and is an initiated member of the Hamatsa Society. As the son of a hereditary chief, he will one day, in accordance with strict cultural laws, become a hereditary chief. 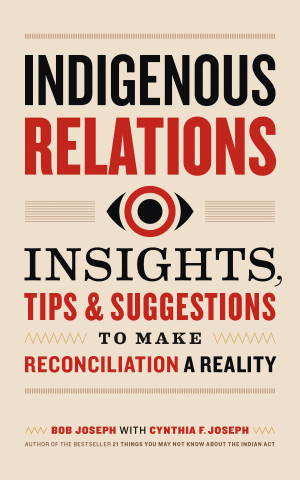 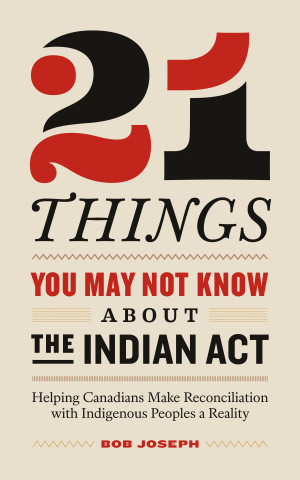 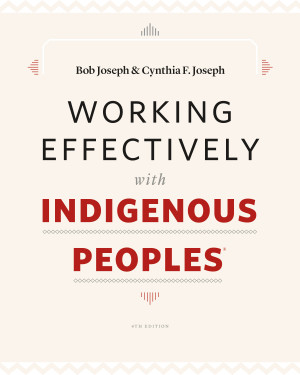 You have subscribed to alerts for Bob Joseph.

You have been added to Bob Joseph's favorite list.

You can also sign-up to receive email notifications whenever Bob Joseph releases a new book.