Bob Puglisi has had a varied background from computer programmer to technical writer, actor, screenwriter, playwright, producer, and librarian at the Old Rock Library in Crested Butte, Colorado. In the IT industry, he wrote close to 100 technical manuals and training classes for major corporations. He has had his stage plays produced in Los Angeles and his hometown of Crested Butte. He has also written a number of full-length screenplays. In 2000, he received a fellowship from the Colorado Council on the Arts for his screenplay BIG WHITE BONNEVILLE, which he produced as a short film that toured the film festival circuit around the country. Several years ago, he completed a biography, ALMOST A WISEGUY, about a friend’s life in the Mafia who was also an alcoholic and drug addict, soon to be published as an e-book. His acting credits include stage, film and television. Some of his memorable TV roles were on MATLOCK with Andy Griffith, HILL STREET BLUES, and THE TONIGHT SHOW with Jay Leno. RAILWAY AVENUE is his first novel. Bob lives with his wife, Anita, in the beautiful mountains of Colorado, spends winters skiing, the rest of the year hiking, biking and fishing.

Where to find Bob Puglisi online 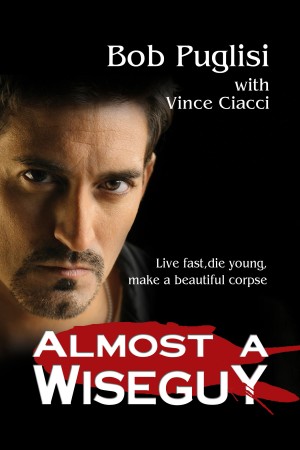 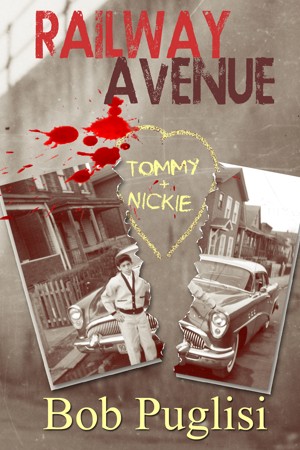 You have subscribed to alerts for Bob Puglisi.

You have been added to Bob Puglisi's favorite list.

You can also sign-up to receive email notifications whenever Bob Puglisi releases a new book.