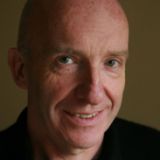 I write mainly crime, horror and fantasy fiction. My first novel, BONE MACHINES is now avaiable in a audio version on podiocast.com . My second novel, KALI’S KISS, is now doing the rounds of agents.

I have had numerous short stories published. Three of them received honourable mentions in The Year’s Best Fantasy and Horror anthology series (edited by Ellen Datlow and Terry Windling). One was published in the Macallan/Scotland on Sunday competition anthology, Shorts V(Polygon), several in the UK magazine, The Horror Express, and one in the anthology, Old Blood, New Souls. Recently, one of my Horror Express stories,Rapunzel’s Room, was published in audio format by Pseudopod, a US horror podcast magazine.

Another of my short stories, Dr North’s Wound, was published in the anthology,Breaking Windows: A Fantastic Metropolis Sampler (Prime Books), prompting leading British author Michael Moorcock so say: “John Dodds is one of the most promising new writers I have read for some time. I highly recommend his work.”

Where to find John Dodds online 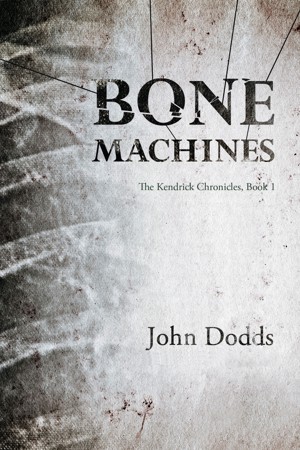 They suffer for his art... When a number of women are reported missing in Glasgow, the spectre of a previous spate of unsolved disappearances in the city rears its head. Journalist Ray Bissett is drawn into the case when his daughter joins the ranks of the missing. And ambitious police detective Tom Kendrick won't let Ray forget a terrible incident from his past.

You have subscribed to alerts for John Dodds.

You have been added to John Dodds's favorite list.

You can also sign-up to receive email notifications whenever John Dodds releases a new book.