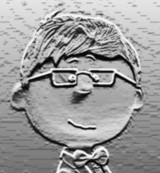 Brian C. Copper is an author that resides in a quiet suburb outside of Boston, Massachusetts.

What is your writing process?
It is very organic. I try not to push the characters too much, rather I listen to where they would like to go. Then, once i have a good idea of what the scene is, it's up to me to add the details to make it interesting for the reader. Sometimes I am writing full-on just as it appears on the page. Other times I will do an outline of plot points and dialogue, then color it in after.
How do you approach cover design?
For my first cover, for "The Room", I was actually working on a logo for the companion website I had created that revolved around a plot point between two characters, bdsmplayroom.com, and had a fairly spontaneous idea that popped into my head that the two "O's" could be represented with handcuffs. Visually, it was such a simple thing, but brought with it many layers and implied meanings that the reader/viewer would project onto it, while also connecting with the theme of the story. Once I had that basic concept, it was so evident to me that it should also be used as a visual for the book cover.
Read more of this interview. 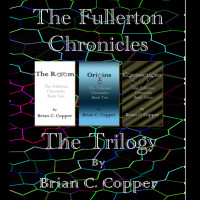 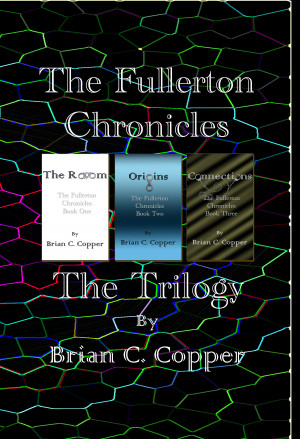 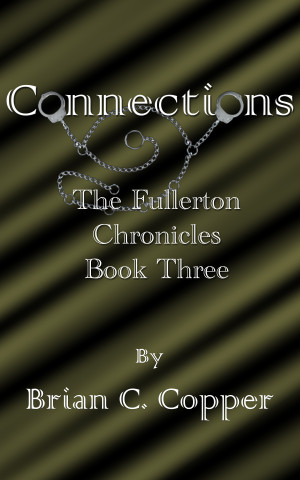 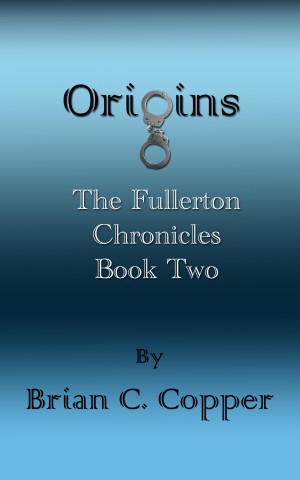 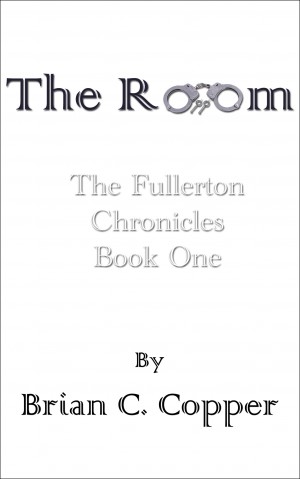 You have subscribed to alerts for Brian C. Copper.

You have been added to Brian C. Copper's favorite list.

You can also sign-up to receive email notifications whenever Brian C. Copper releases a new book.