Brian Groover wrote his first original story at the age of seven. In addition to novels, he writes short stories, poetry, and songs.
One of Brian’s short stories, “The Jumper,” was featured on Wattpad in 2014, reaching a rank of #4 in Science Fiction and #4 in
Mystery, when Wattpad held almost eighty million stories. “The Jumper” has been expanded into a novelette, and is now available online. Later in 2015, he expects to publish I Will Protect You, the sequel to I Will Love You Forever.

Brian also plans to publish a series of fantasy stories that center on werecats, starting with a revised version of “Unnatural Conflict,” also in 2015.

Brian lives with his family in Frederick, Maryland. He has degrees in Divinity, Psychology, and Physics. He is a full stack developer and teaches CIS at a local college. He is active the Baltimore Science Fiction Society.
If you don’t find him sailing on the Chesapeake Bay or at Balticon, Brian may be contacted at www.briangroover.com

Protector by Brian H Groover
When an alien intelligence suffering a disaster upon arriving on Earth joins with a human woman, the result changes everything, for the alien, the woman, her husband, and the human race. 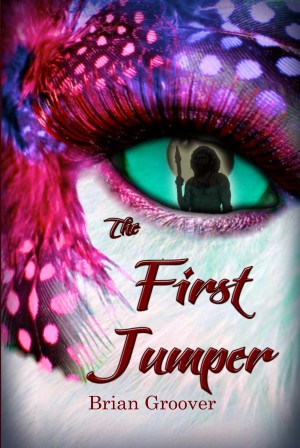 The First Jumper: Little Bear by Brian H Groover
Price: $2.99 USD. Words: 87,430. Language: English. Published: May 3, 2015. Categories: Fiction » Science fiction » Adventure, Fiction » Historical » Ancient
An alien explorer meets disaster on ancient Earth, and must invade the body of a primitive human to survive, creating great difficulties for the alien, the human, and the human community, as an impending ice age threatens survival for everyone. 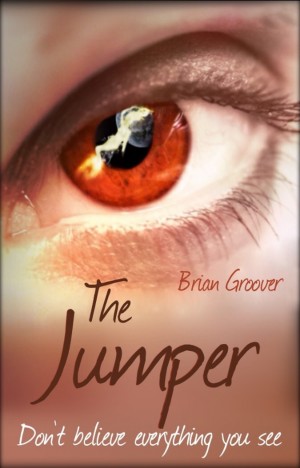 The Jumper by Brian H Groover
Price: Free! Words: 15,670. Language: English. Published: February 18, 2015. Categories: Fiction » Mystery & detective » General, Fiction » Science fiction » General
An old man dies in a public and very strange suicide–or was it murder? Jeff Cramer must figure out which, fast. Nothing about this case appears normal and it could get very dangerous, very quickly. 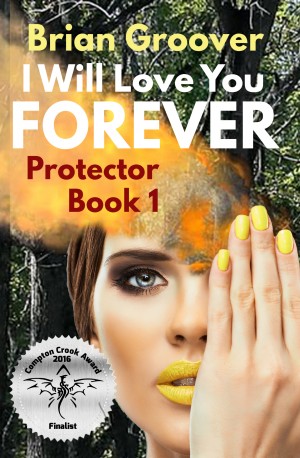 I Will Love You Forever by Brian H Groover
Series: Protector. Price: $2.99 USD. Words: 76,030. Language: English. Published: February 14, 2015. Categories: Fiction » Science fiction » Adventure, Fiction » Romance » Sci-fi
A 2016 Compton Crook Finalist! A young couple repurchased the land stolen from his grandfather, but an alien probe crashes into the woman, apparently killing her. Her husband fights to keep them both alive against impossible odds, while government agents close in.

You have subscribed to alerts for Brian H Groover.

You have been added to Brian H Groover's favorite list.

You can also sign-up to receive email notifications whenever Brian H Groover releases a new book.