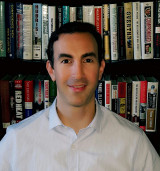 Brian Saady is a politically-independent author who has a healthy dose of criticism for both major political parties. The pages of his books are filled with eye-opening revelations that are backed up with extensive, academic-style documentation. Although some of the subject matter is complex and controversial, his expert analysis is easily digestible and it provides the necessary balance to inform both casual readers and devoted academics.

Brian is a freelance writer whose work focuses on corruption, crony capitalism, human rights, and civil liberties, among other issues. He has been published by a diverse group of news outlets that spans the full political spectrum, i.e. Centrist, Liberal, Conservative, Libertarian, Progressive, etc. That list includes The Palm Beach Post, CounterPunch, The American Conservative, AntiWar.com, Leafly, The Mises Institute, High Times, Blacklisted News, among others. He is also a special contributor to Gambling 911.

Where to find Brian Saady online 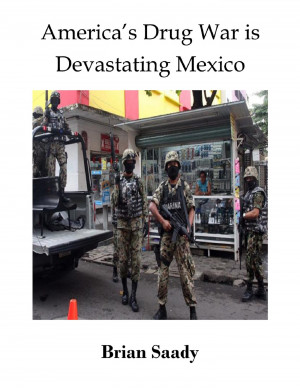 America's Drug War is Devastating Mexico by Brian Saady
Price: Free! Words: 11,510. Language: English. Published: October 13, 2017. Categories: Nonfiction » Politics & Current Affairs » Social policy, Nonfiction » Politics & Current Affairs » World politics
Much of the information provided in this powerful book by Brian Saady has never been published in the U.S. and it is absolutely stunning. This is must-read material for a full understanding of the human cost associated with America's war on drugs and the negative consequences are far more gruesome than you can imagine. 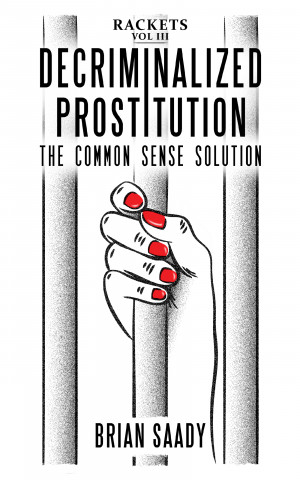 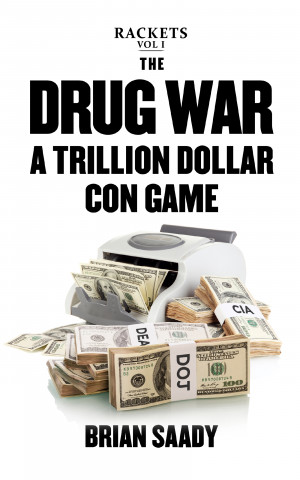 The Drug War: A Trillion Dollar Con Game by Brian Saady
Price: $9.99 USD. Words: 122,820. Language: English. Published: September 15, 2017. Categories: Nonfiction » Social Science » Political science, Nonfiction » Politics & Current Affairs » Social policy
This three-book series, Rackets, presents the case for the legalization of drugs and gambling, along with the decriminalization of prostitution. It reveals the underlying corruption, hypocrisy, and abuses of power associated with the prohibition of these three vices. This shows that the war on drugs is a microcosm of far greater systemic problems with criminal justice and politics.

You have subscribed to alerts for Brian Saady.

You have been added to Brian Saady's favorite list.

You can also sign-up to receive email notifications whenever Brian Saady releases a new book.