I come from a performing background with over 10 years acting experience. I have worked as a Producer working on various film projects before going on to set up my own production company. With experience of both production and post –production processes, I am a trained Editor and have also written and produced several short films scripts. In 2010 took a step back from producing realising that my passion was for writing. I now spend my my days looking after a crazy toddler and coming up with imaginative stories where you can escape everyday life. Originally from England, after a few years of travelling the world I moved to Ireland where I currently live with my partner, young daughter and pet rabbit.

When did you first start writing?
I started writing when I was ten. My teachers always told me that my stories were too long and that I had a vivid imagination. So when I found an old typewriter, which I think may have been my moms back in the 70’s, I took it to my office which was actually the cupboard under the stairs and started writing. I would write the craziest stories and film scripts but I never finished most of them.
What are you working on next?
I’m actually in the middle of writing another paranormal Romance. This one has several tormented vampires who I’ve already fallen madly in love with and it’s only the first of what I hope will be four books. It’s based in the beautiful French countryside and even though the story is very dark my characters have a lighter sense of humour. I’ve had the idea for this story for a while so now it’s just a case of getting it out of my head and written down.
Read more of this interview.

Where to find Brienne Dubh online 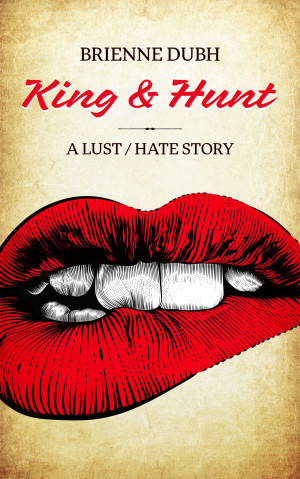 King & Hunt: A Lust / Hate Story by Brienne Dubh
Price: $2.99 USD. Words: 27,170. Language: English. Published: February 6, 2020. Categories: Fiction » Romance » Contemporary, Fiction » Erotica » Romance
They say there’s a thin line between love and hate. So what happens when there is no love in the equation, only raw, all consuming lust? For Christian Hunt and Gabriella King, it was hate at first sight and over the years, things have only gotten progressively worse! When the line between lust and hate begins to blur, what will that leave? 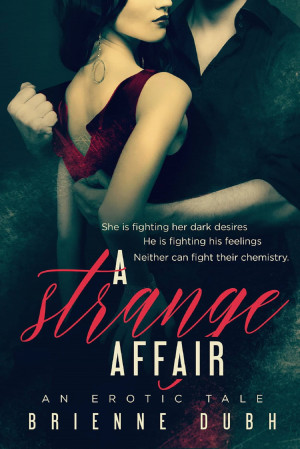 A Strange Affair by Brienne Dubh
Price: $2.99 USD. Words: 22,860. Language: English. Published: July 28, 2017. Categories: Fiction » Erotica » Contemporary, Fiction » Romance » Adult
She is struggling to fight her dark desires. He is trying to fight his feelings. Neither of them can fight their chemistry. 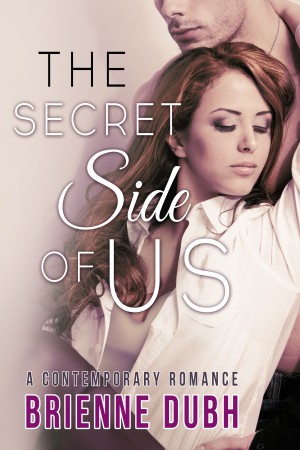 The Secret Side of Us by Brienne Dubh
Price: $2.99 USD. Words: 112,280. Language: English. Published: February 14, 2015. Categories: Fiction » Romance » Contemporary
When opportunity comes knocking, Lexi Joyce gives up everything she knows for a fresh start and the bright lights of LA. Only, things aren't going to be as simple as she hoped and when two men unexpectedly enter her life, Lexi has to make a choice between a charming American and a mischievous Italian. Will she have the courage to go for who and what she really wants? It’s time for Lexi to decide. 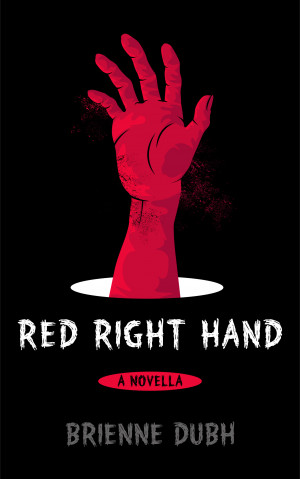 Dermott McGuinty intended to be a good man but unfortunately for him the devil had other plans. Dermot is given the opportunity to be the next right hand man to the devil but when an assignment turns out to be the woman of his dreams will he have what it takes to get the job done. If he does what will it cost him in the end?

You have subscribed to alerts for Brienne Dubh.

You have been added to Brienne Dubh's favorite list.

You can also sign-up to receive email notifications whenever Brienne Dubh releases a new book.