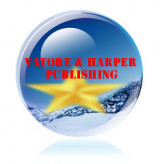 Mr. Pitman is a bestselling author with Vatore & Harper Publishing and travels the world in search of people with unusual stories like ‘Steinwinter Conspiracy;’ the story of a Semi-Truck named the Steinwinter 2040. Nothing like it had ever came along since the first Truck was built, It was so revolutionary that it would change how cargo would be shipped way into the future and that concerned Major Truck Manufactures; however, it was the greed of six foolish men; and a corrupt legal system that finally brought an end to the 2040. ‘Living in his Shadow,’ is the story of Rocky Stallone who has lived his life as many ah Celebrity that his peers thought of him to be and got away with it. ‘Mirrored Image,’ is the story that brings the reader an awareness that has until now remained a secret or conspiracy theorist to how the United States Government really operates. ‘Hidden Secrets’ and ‘Learning to be a Numerologist’ explains the art of Numerology; i.e. learning ones present, past, future, personality traits, self-awareness and all the hidden secrets you never were aware you have, and his newest release is' Bodie Garrett Chronicles' about a six-foot-four, two-hundred and eighty-five-pound of muscle and blood was definitely born a free spirit and if you were to ask anyone knowing him, they would tell you the same. Bodie looked at freedom as if it was a rite of passage to wear at every chance along with his path of life, he would seek out any of it given him. He also had another quirk; which was the pursuit of finding real love like others of his peers that would rather have chosen to, be, in love than not. However, love seemed to have always been elusive to him because of him being unable to reed a woman; 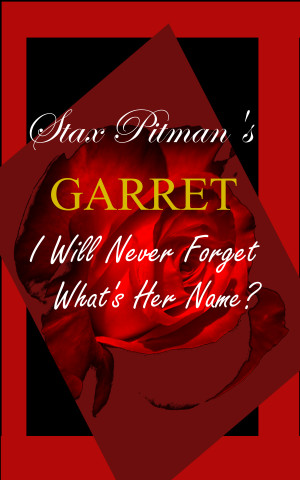 Garret by Stax Pitman
Price: $10.95 USD. Words: 24,420. Language: American English. Published: December 26, 2019. Categories: Nonfiction » Biography » Personal memoir
He is called Garret! When I first saw him I could only look intently at his size; maybe seven-foot-five, approximately, three-hundred pounds of muscle and blood and wearing overhauls with a red checkered long sleeve shirt under it. 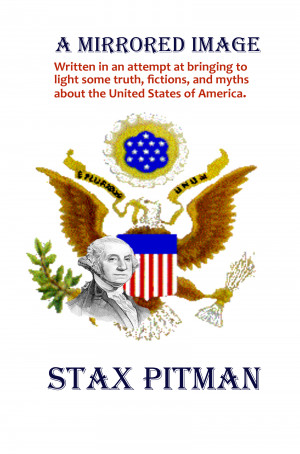 A Mirrored Image by Stax Pitman
Price: $0.99 USD. Words: 19,120. Language: American English. Published: October 21, 2016. Categories: Nonfiction » Biography » Political biography
Mirror Image was written in an attempt at bringing to light some truths, fictions, and myths perpetrated on the Sovereign Citizen living within the confines of the United States of America. Here one can find real answers derived from truths, not fictions.

You have subscribed to alerts for Stax Pitman.

You have been added to Stax Pitman's favorite list.

You can also sign-up to receive email notifications whenever Stax Pitman releases a new book.