Christopher Dove volunteers his time in support of current and former members of the military. He lives with his wife and two adopted children in North Georgia. 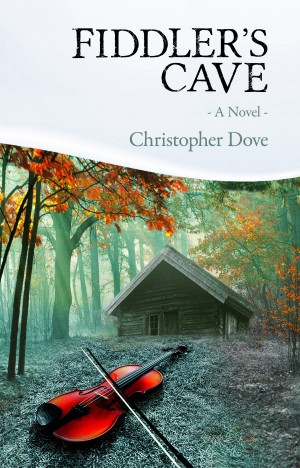 Fiddler's Cave by Christopher Dove
Price: $9.99 USD. Words: 86,430. Language: English. Published: January 6, 2015. Categories: Fiction » Literature » Literary, Fiction » Romance » Suspense
Joseph Harper uses his wealth to revitalize a small, dying town, but wants to remain anonymous, being fearful of being pursued for his money. His nemesis, Edmond Collington, is obsessed with acquiring the properties that he believes is his birthright, and will stop at nothing to destroy Joseph. Edmond uses women, influence, and prejudice in his attempt to wrest control from Joseph.

You have subscribed to alerts for Christopher Dove.

You have been added to Christopher Dove's favorite list.

You can also sign-up to receive email notifications whenever Christopher Dove releases a new book.