I am a South African born author. I am currently single and live in the lively town of Brakpan. Apart from my love for writing, I also play golf, love gardening and do loads and loads of fishing.

When did you first start writing?
I first started writing when I was still in school. I always got very creative with my story essays and received good marks from my teachers. For a while I studied to be a journalist, but circumstances worked in such a way that I got involved with IT instead. I always wanted to write a book, but never got around to doing it. A few years ago I got every stressed in my day job, and my doctor recommended that I find something to relieve the stress. I started writing again. I started with a story idea and it just grew. It soon grew in what would become the first book in my Arora Saga. After I wrote the first draft, someone suggested to me I should tell the stories of the South African military men of the 80s. I started doing research and talked to a lot of soldiers that were there. I took a few creative writing courses, and an editing course, and soon the first book in my Army Chronicles series saw the light here on Smashwords and the feedback was very positive. I decided to rewrite the Arora book, and soon afterwards the first book in the series, White River Calling was published here on Smashwords. Now I am already busy with my fourth book and still have many ideas for more books. I love it!
What's the story behind your latest book?
It is the third book in my Action Adventure series, The Arora Saga. It starts three months after the events of Fury of the Sun. Without giving too much away, lets just say there is a lot of trouble my characters can get into. After I finished White River Calling, I was scared that I wouldn't be able to write a sequel that could be just as interesting and fun to read. With Fury of the Sun I surpassed my own expectations, which puts a little extra pressure on me to make the third book as interesting. I am still in the beginning phase, but is pleased with what I wrote so far. It takes a slightly different direction than the first two books, but it will keep it fresh, which makes it a challenge and a lot of fun for me as a writer.
Read more of this interview.

Where to find CR Delport online

The Arora Saga by CR Delport

The Arora Saga : Fury of the Sun
Price: Free! 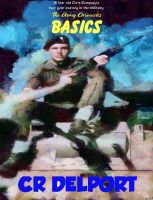 The Army Chronicles by CR Delport 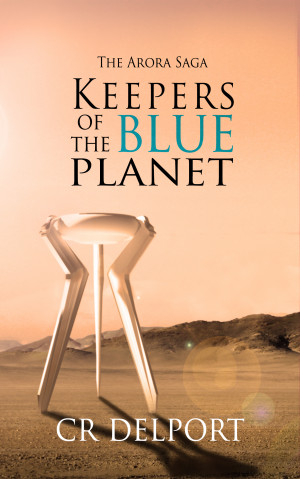 Keepers of the Blue Planet by CR Delport
Series: The Arora Saga. Price: $0.99 USD. Words: 76,220. Language: English. Published: December 1, 2016. Categories: Fiction » Science fiction » Adventure, Fiction » Science fiction » Apocalyptic
After three months of peace and serenity, the people of White River are yanked back to reality when one of their scout parties report a strange alien-like structure that landed near their town. More structures are sighted in other parts of the country. Are these aliens there to destroy them or to help them? Once again they turn to Sam to lead them through this difficult time. 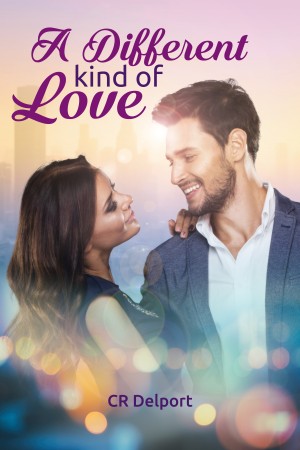 A Different Kind of Love by CR Delport
Price: $0.99 USD. Words: 70,840. Language: English. Published: August 21, 2016. Categories: Fiction » Romance » Action/adventure, Fiction » Romance » Adult
Lucy Campbell moves from Houston to Cincinnati to start a new job and a new life. Falling in love was never part of the plan, but from the moment she lays eyes on the handsome Paul Cunningham, she knows her plan has to change, but she has a secret that threatens to destroy her new-found happiness. Will their love survive? 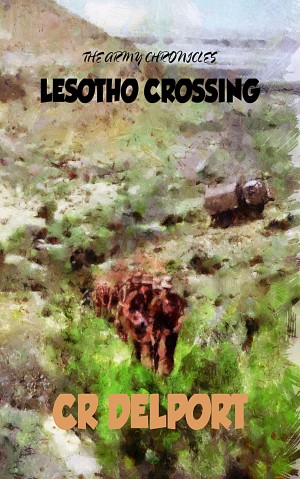 As Chris Dempsey settles into his new role as section leader, they start the next phase of their training. They are informed that they will be deployed to the military base at Ladybrand where they will patrol the South African - Lesotho border. They soon find out the farmers in the area are not friendly toward the military, and also have to deal with illegal crossings, stock thefts, and smugglers. 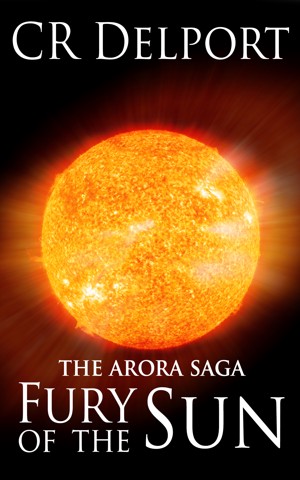 The second book in the Arora Saga series. The people of White River's continued struggle for survival in a harsh world, filled with intrigue and danger. 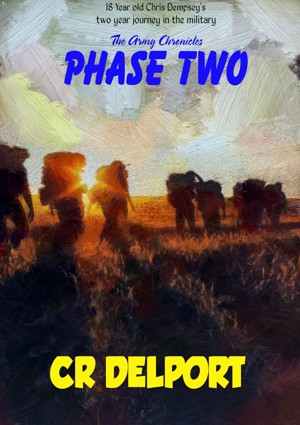 Book two of the Army Chronicles series. In book one, Basics, we met18 Year old Chris Dempsey who was drafted into 1 South African Infantry Battalion for his two year’s national service. Now that he completed his basic military training, he moved into the Section Leaders Program. His friend, Rex Dumont, joined him in the program, while his other friends pursued different opportunities. 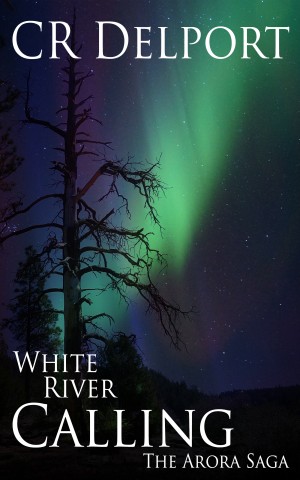 Amidst the worst world-wide drought in human history, he stumbles into the small Arkansas town of White River. With no memory of who he is, or where he comes from, the town soon turns against him. Linda Carter is the one exception and she takes the stranger to her small farm outside town. This proves to be a blessing as he finds much needed water, which enables her to grow food. Having their own f 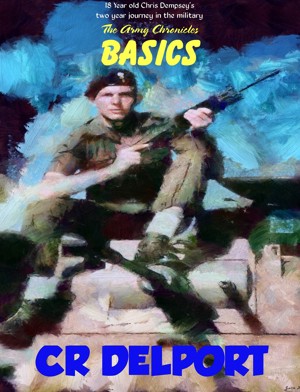 18 year old Chris Dempsey and his newly acquainted friends from 1 South African Infantry Battalion,start their military training, often with hilarious results.Although the characters are fictional, most of the places and events are based on real events.

You have subscribed to alerts for CR Delport.

You have been added to CR Delport's favorite list.

You can also sign-up to receive email notifications whenever CR Delport releases a new book.