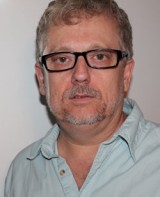 In 2012 Carl released his first novel, The Night Train, which is the dark story of Jayrod Nash, a boy who suffers at the brutal hands of his ne'er-do-well father until he decides enough is enough and runs away. It took years to develop the characters and craft the story, but in doing so Carl fulfilled his childhood dream of writing a novel.

Carl's second novel, Norton Road, paints a vivid picture of rural life through the eyes of Oscar "Pap" Jones as he struggles against the encroachment of industrial development. His third novel, Blinders, follows Dale Criss out of Parchman prison and back into the community that wrongly convicted him of murder.

Temple's Ghost, Carl's only novel not set in Mississippi, is the story of a writer who goes home for his mother's funeral and discovers a half-brother he never knew, and a secret that rips his family apart.

Carl's latest novel, The Deconstruction Of Walter Pigg, is the story of an unimportant man battling depression and a gambling addiction that has him contemplating suicide until a stranger comes and forces him to become a hero. The sequel, The Reconstruction Of Walter Pigg (coming in 2019), has Walter becoming mayor of Hayes, Mississippi, and going head-to-head with the bookmaker who almost ruined his life. The sequel reintroduces Jonce Nash, the abusive father from The Night Train, in a cameo appearance that lays the groundwork for novel #8.

Carl is a native of Pontotoc, Mississippi where he currently lives with his wife, Sharon, and their son, Logan. Together they have four children, five grandchildren, and a dog named Max.

How do you discover the ebooks you read?
Word of mouth or browsing online.
Do you remember the first story you ever wrote?
I started out writing poems as a child. Mostly they were rhyming stories. I still have them all in a scrapbook. The first story I remember writing was in ninth grade English class. I got an 'A', and, yes, I still have it, too. Recently I was invited to speak to a group of retired teachers in my hometown and I was introduced by the teacher who graded that ninth grade assignment. I think she got a kick out of seeing it.
Read more of this interview.

Where to find Carl Purdon online 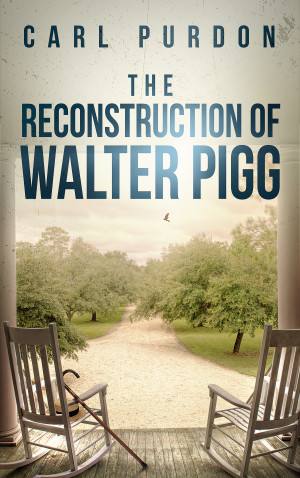 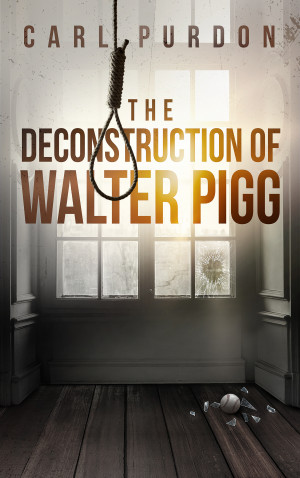 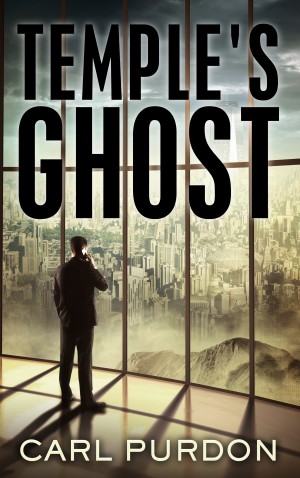 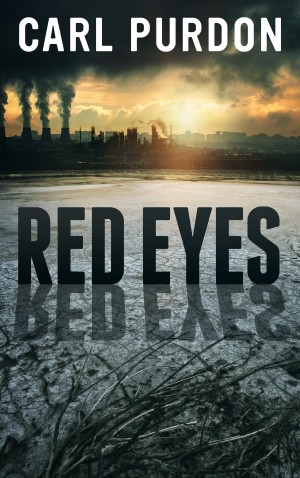 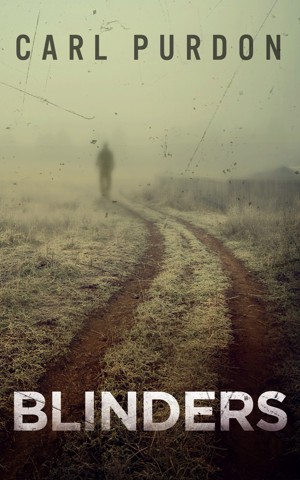 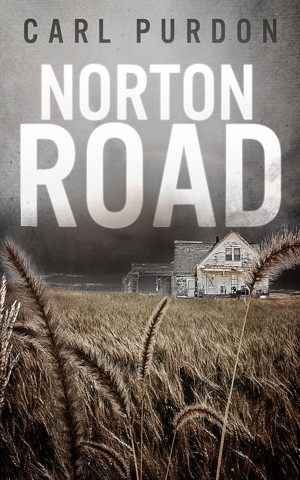 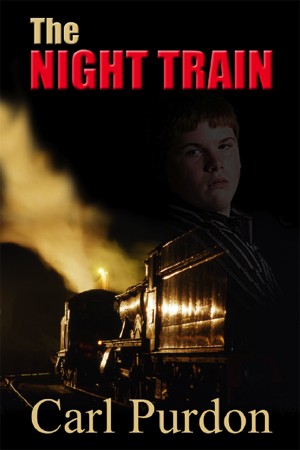 The Night Train by Carl Purdon
Price: $2.99 USD. Words: 85,660. Language: English. Published: June 15, 2013. Categories: Fiction » Thriller & suspense » General, Fiction » Literature » Plays & Screenplays
The story of Jayrod Nash, a young boy who was bullied at school and abused by his father, and the extraordinary steps he took to survive.

You have subscribed to alerts for Carl Purdon.

You have been added to Carl Purdon's favorite list.

You can also sign-up to receive email notifications whenever Carl Purdon releases a new book.