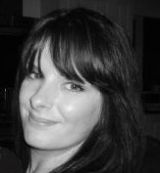 Where to find Carol Oates online 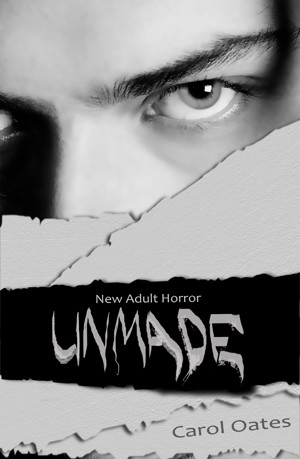 Unmade by Carol Oates
Price: $0.99 USD. Words: 17,480. Language: English. Published: August 13, 2013. Categories: Fiction » Horror » General
Lincoln Dowling wouldn’t hurt a fly. That character trait proved deadly when a stray dog stepped into the path of his car on prom night. With all efforts to save Lincoln failing, his mother turns to the one person who might be able to save him. 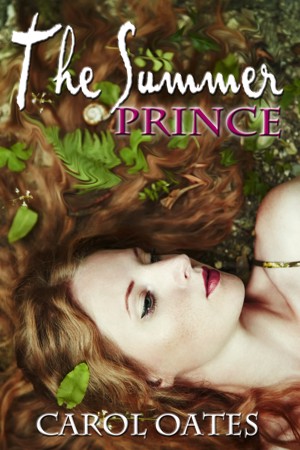 On the eve of her sixteenth birthday, Niamh sneaks out to attend the festival of Beltaine and soon encounters a mysterious young man. When she has to choose between running deeper into a dark forest with a supernatural creature that shouldn't exist or facing an unknown threat chasing her, Niamh discovers she will have to rethink everything she knows about the Fae. 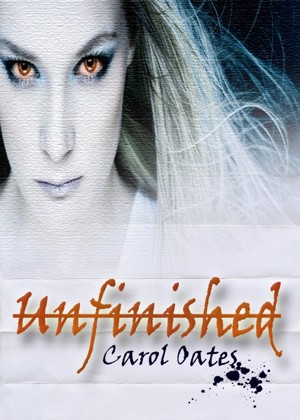 Jonas is already raising eyebrows at his new school and Cathy's day isn’t going much better. Everyone is acting as if she isn’t there, her twin is usurping her friends and her occasional boyfriend is moving on. Can she convince Jonas to help her before it’s too late?