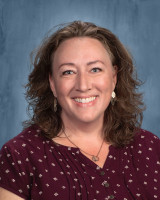 A native of Southern California, Caroline Mertens moved to Colorado as a teen. She received her B.A. in English and Secondary Education from Colorado Christian University in Denver. Her grandmother shared immigration tales of adventure, love, pain, and redemption which provided ample amounts of hope, grace, and literary inspiration for her debut, In Those Other Lands.

After a season of work in the Netherlands, England, and France, Caroline returned to Colorado. Over the years, she has worked as a magazine editor, a professional writer, and an assistant to a Young Life director. However, her most fulfilling career is teaching high school English and Creative Writing. She strives to encourage teenagers to read what they love, and inspires her students to engage in purposeful creative writing. Caroline is passionate about traveling, cooking Indonesian food, and exploring Colorado with her family.

Connect with her at: carolinemertens.com

Where to find Caroline Mertens online 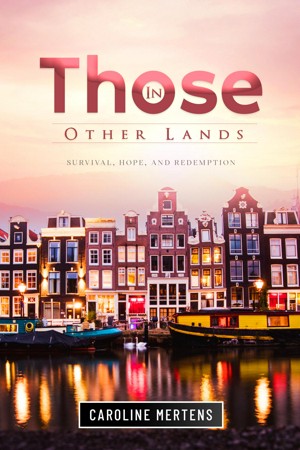 In Those Other Lands by Caroline Mertens
Price: $14.99 USD. Words: 165,530. Language: English. Published: November 18, 2022. Categories: Nonfiction » Biography » Religious biography, Nonfiction » Religion & Spirituality » Christian Life / Women’s Issues
The Dekkers are a Dutch family in the Dutch East Indies; Pieter Dekker is a man of courage and influence in his career of Chief Commissioner of Police for Batavia. His eldest daughter, Diny, a tenacious, optimistic girl, matures during the Second World War while in the Netherlands. The War shatters the Dekker family, separating them. Can she find the paradise she once experienced? 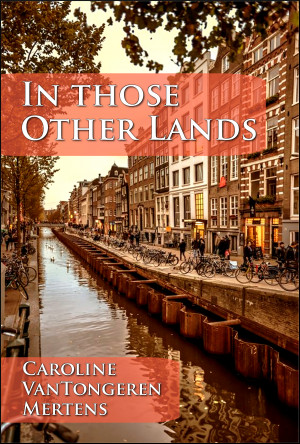 In Those Other Lands by Caroline Mertens
Price: $9.99 USD. Words: 189,290. Language: English. Published: March 15, 2017. Categories: Nonfiction » Biography » Cultural heritage, Nonfiction » Biography » Religious biography
The Dekkers are a Dutch family transplanted from the Netherlands into the maturing culture of the Dutch East Indies, and the country transforms them – as they help influence the country.

You have subscribed to Smashwords Alerts new release notifications for Caroline Mertens.

You have been added to Caroline Mertens's favorite list.

You can also sign-up to receive email notifications whenever Caroline Mertens releases a new book.