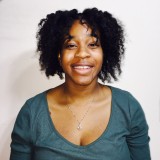 Angelica Carter, who also goes by Angie or even Gee Gee, is a student at Full Sail University in Winter Park, Florida. Where, she studies for a B.A. in Creative Writing for Entertainment. She aspires to become a well known Author and Director. Turning her number one bestsellers into award wining feature length films.
​
Her work has appeared in the 2016 June Issue of Down in the Dirt Magazine as well as a book entitled, A Stormy Beginning. Her first book, Short Stories of Nine: Four Fictional Tales, is availabe at Smashwords.com for purchase. She's a great cook and is an awesome girlfriend to one loyal, lucky guy. She writes deep poems in colorful expressions and wants others to see those colors as she does. You can visit her on facebook.

Where to find Angie Carter online 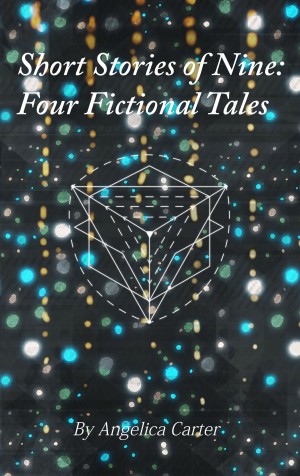 Short Stories of Nine: Four Fictional Tales by Angie Carter
Price: $4.99 USD. Words: 2,820. Language: English. Published: June 19, 2016. Categories: Fiction » Thriller & suspense » Psychological thriller
Short Stories of Nine: Four Fictional Tales includes four suspenseful flash fiction stories. Each story contains various topics that circulate around one theme, "Everything is not what it seems." This book is meant for audiences who thrive off mystery and suspense. Who love twist and turns. All ages are welcome.

You have subscribed to alerts for Angie Carter.

You have been added to Angie Carter's favorite list.

You can also sign-up to receive email notifications whenever Angie Carter releases a new book.