I am a language specialist and work as a translator and reviewer working in English and IsiZulu. Apart from working with these languages, I also write in both languages. The Pastor with a Criminal Mind is my second book. The first book I wrote was published in isiZulu in 2018 and was entitled Usekujuleni Komqondo Wami. The former is also available on Smashwords.

Where did you grow up, and how did this influence your writing?
I grew up in Port Shepstone. The area I grew up in was usually undermined in terms of the quality of IsiZulu, not bearing in mind that almost all languages have dialects influenced by other languages spoken in those areas. I was determined to learn standard IsiZulu and write in it so that my town would also be in the map for producing an author who wrote in standardized IsiZulu in the midst of a dialect.
When did you first start writing?
When I was in primary school, I wrote short stories and poems.
Read more of this interview.

Where to find Celimpilo Dladla online

More about Celimpilo Dladla
About what inspires me to write, and my writing 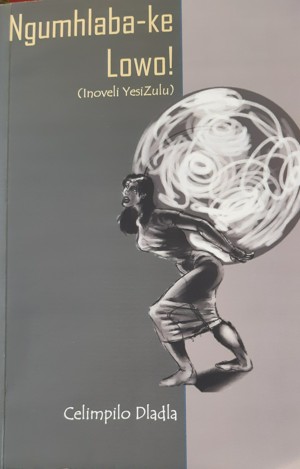 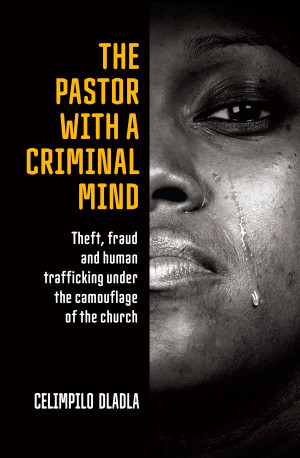 The Pastor with a Criminal Mind by Celimpilo Dladla
Price: $7.99 USD. Words: 63,760. Language: English. Published: April 6, 2020. Categories: Fiction » Mystery & detective » Police Procedural
A popular but secretly abusive pastor allows his daughter, Themba, to be trafficked as a sex slave. Rescued by her mother, she battles to accept that her parents are deeply involved in human and drug trafficking. A struggle with religion and trust leads Themba to eventually prove that her parents do not define her.

You have subscribed to alerts for Celimpilo Dladla.

You can also sign-up to receive email notifications whenever Celimpilo Dladla releases a new book.