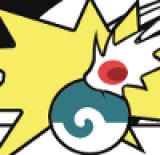 Chandra Leigh White is a working mom with a lot of stories to tell. When she isn't working or writing she's generally playing with her daughter, and hanging out at home with her husband. Originally an online comic writer, she found that she was just in it for the stories. She still does her art as a caricature artist, and once in a while fantasizes about comicking again...but not really anytime soon. She fantasizes about one day making enough off of her work to no longer have to worry about the social networking policy at her job. Oh and get a dog... little girls need dogs. 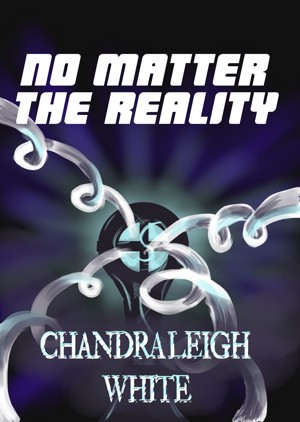 A few moments with a stranger at a random stop, a sleeve of photographs, a small moment taken for granted with a loved one. Small objects, small moments, all leading to deeply felt change. This is the hub of "No Matter the Reality." This collection of three short science fiction and fantasy stories revolves around the little things. 6000 words 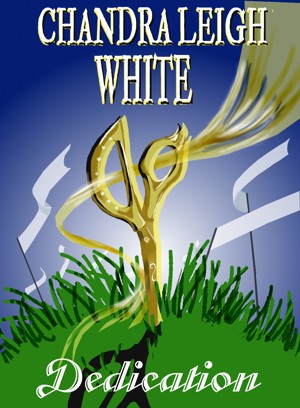 Dedication by Chandra Leigh White
Price: Free! Words: 2,330. Language: English. Published: March 7, 2012. Categories: Fiction » Fantasy » Short stories, Fiction » Fantasy » General
Who first made you dream? Who made you want something more than you've ever wanted anything before? Who is your hero? Starla Jones has been working tirelessly to be as good as her hero Zip Derenger, but never can seem to get past 43rd place in her nuclear glider races. Now something big is about to change in her life. What do you have when heroes are gone? Dedication.

You have subscribed to alerts for Chandra Leigh White.

You have been added to Chandra Leigh White's favorite list.

You can also sign-up to receive email notifications whenever Chandra Leigh White releases a new book.