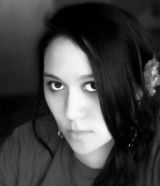 40 readers have added this author as a 'Favorite Author'.

Chani Lynn Feener has wanted to be a writer since the age of ten during fifth grade storytime. She majored in Creative Writing at Johnson State College in Vermont. To pay her bills, she has worked many odd jobs, including, but not limited to, telemarketing, order picking in a warehouse, and filling ink cartridges. When she isn’t writing, she’s binging TV shows, drawing, or frequenting zoos/aquariums. Chani is also the author of teen paranormal series, The Underworld Saga, originally written under the penname Tempest C. Avery. She currently resides in Connecticut, but lives on Goodreads.com.

How has Smashwords contributed to your success?
Smashwords has helped me reach a wider audience over the years, which has been invaluable to me as an author.
What is the greatest joy of writing for you?
Getting all of these worlds out on paper, and giving voice to these characters in my head. I love bringing them to life!
Read more of this interview. 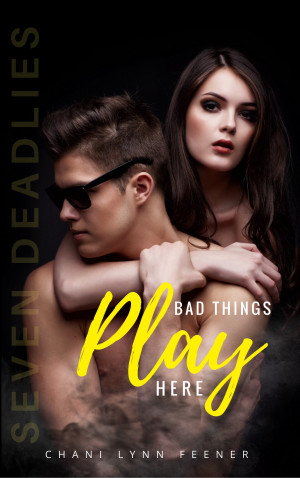 Piper is a descendant of Pandora, tasked with protecting Pandora's Box. But when the box is stolen, she's forced to seek the help of the Greek god of lust. Reece has spent centuries avoiding Piper's family in an attempt to keep his secret. Yet when the sarcastic woman asks for his help, he can't seem to resist. Can they stop the unleashing of hell on earth, or will their lust get in the way? 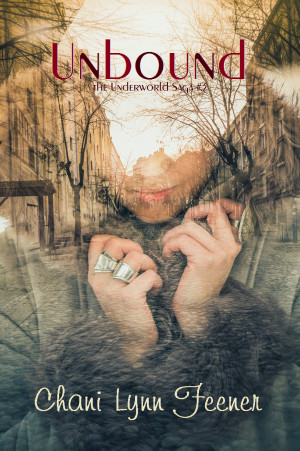 Sixth months have gone by since she made a deal with the god of the Underworld. Now, Spencer must figure out how to control her abilities, and the smoking hot god Hadrian, before Persephone comes up with a new plan to destroy them all. Malicious souls, demons, reapers, and gods abound in the third installment of the Underworld Saga. 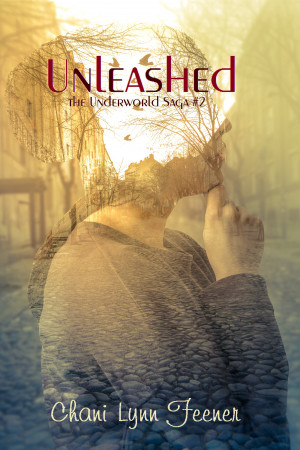 It's been three months since Spencer Perry first made her deal with the god of the Underworld-a year of her spending nights below in exchange for the life of her boyfriend Micah. Now, even with Micah back Spencer is finding it hard to resist the gods charm. And Hadrian-better known as Hades-has no intentions of losing her to a mortal. 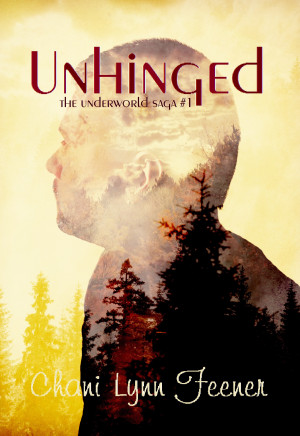 Since her boyfriends death, she's lost everything. So now she's looking for the Underworld. Spencer has no idea if the land from Greek myth is real, or what she'll find if it is, but she'll do anything to get Micah back. Including make a deal with Hades, the god of the dead, who also happens to be insanely attractive. But releasing Micah comes with a price, one that could cost others their lives.

You have subscribed to alerts for Chani Lynn Feener.

You have been added to Chani Lynn Feener's favorite list.

You can also sign-up to receive email notifications whenever Chani Lynn Feener releases a new book.