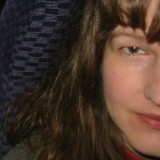 After slipping out the back door of the local university with a degree in psychology, Christina Lea worked in laboratories, charted ground water movement, started fires, ran a comic book store, did web stuff for a fat-cat corporation, purged everything associated with that job from her brain, and wrote all kinds of stuff, including games, technical specifications, proposals, news articles, revolutionary leaflets, stories, and really long sentences. Some of these things she did for herself and some she did for people who paid her — or were supposed to pay her. You might also remember her as Tanith E. Howard of the Dunwich Herald, although the odds of this are low and constantly dropping. She lives in the Ozarks with a dude and a bunch of cats.

Where to find Christina Lea online 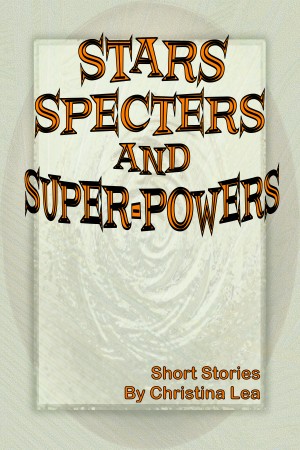 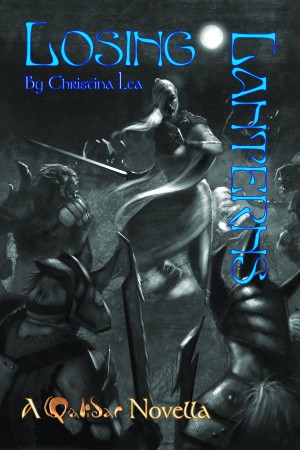 Losing Lanterns by Christina Lea
Price: $2.99 USD. Words: 26,770. Language: American English. Published: August 18, 2015. Categories: Fiction » Fantasy » Dark
Zira, a roguish explorer and treasure-hunter from a medieval world, is drawn into the multiverse-spanning machinations of a charming, amoral mystic. In an attempt to undo some of the damage, she finds herself exploring the between-space known as Qalidar and the strange echoes that surround it.

You have subscribed to alerts for Christina Lea.

You have been added to Christina Lea's favorite list.

You can also sign-up to receive email notifications whenever Christina Lea releases a new book.