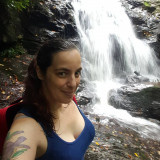 Shadows of the Ancients
Price: Free! 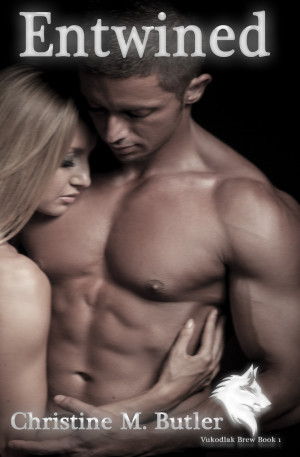 Entwined by Christine M. Butler
Price: $0.99 USD. Words: 81,450. Language: English. Published: December 29, 2017 by Moonlit Dreams Publications. Categories: Fiction » Romance » Paranormal, Fiction » Fantasy » Paranormal
Izzy and Dre are destined to be together as Kindred Mates. What should have been an easy, fated pairing is suddenly anything but when a cruel twist of fate finally throws them together, but doesn’t even give them the chance to meet. When chance brings them back together it may be too late for romance between the two as circumstances, and loved ones, work to keep them apart? 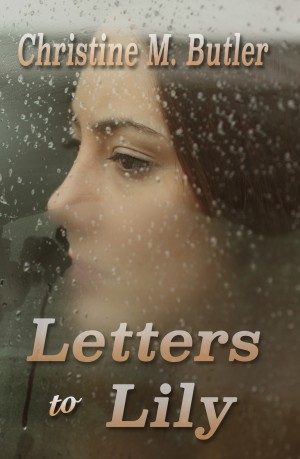 Letters to Lily by Christine M. Butler
Price: $0.99 USD. Words: 88,060. Language: English. Published: August 20, 2016 by Moonlit Dreams Publications. Categories: Fiction » Romance » New adult, Fiction » Romance » Contemporary
Sasha has loved Kade since they were young. Finally, he sees her as more than a friend, but what happens when life's curve balls threaten to change that? One pregnancy, months of communication failures, rumors, and two broken hearts later, and Sasha and Kade are finally reunited. The problem? Kade sees just how very pregnant Sasha is, and she sees him with his arms around another woman. 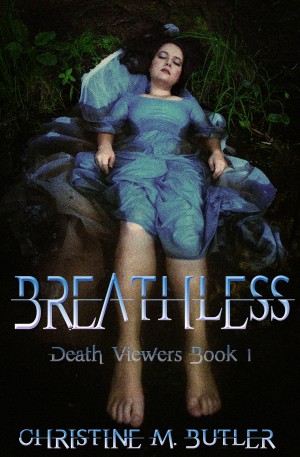 Breathless by Christine M. Butler
Price: $0.99 USD. Words: 53,290. Language: American English. Published: March 17, 2015 by Moonlit Dreams Publications. Categories: Fiction » Fantasy » Paranormal, Fiction » Fantasy » Urban
My name is Lacy McAdams and I am a Death Viewer, an agent of the Homicide Viewing Squad, rudely known as the Death Squad. When a person dies suspiciously I get called in to view their death. Actually, I get to rewind their memories up to 12 hours before their death... ...the most important case of my life just landed in my lap while I was on a doomed dinner date with Brad... 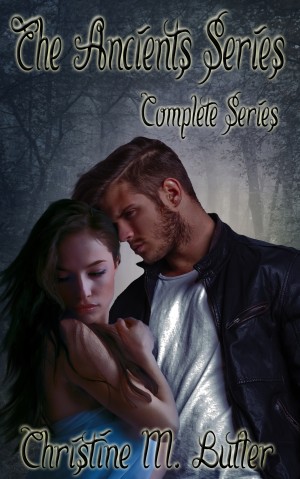 Jessica St. Marks is destined for more than the douchebag guy her parents, and her pack, are trying to pair her with. As she resigns herself to follow her packmaster's orders, fate ends up complicating things for her. Jessica and her human best friend, Ashley, have a run-in with a few Ancients - descendants of the original werewolves - that will leave their lives forever changed. 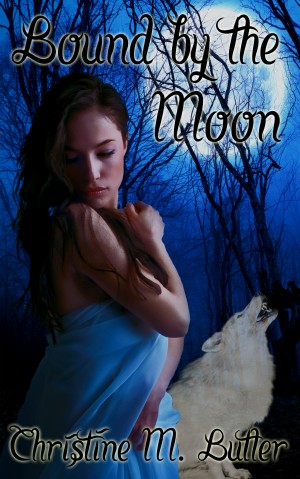 Bound by the Moon by Christine M. Butler
Series: The Ancients Series. Price: $2.99 USD. Words: 53,190. Language: American English. Published: November 11, 2014 by Moonlit Dreams Publications. Categories: Fiction » Romance » Paranormal, Fiction » Fantasy » Paranormal
Jessica St. Marks De’ Lune has it all. She is the famed white wolf of legends. Her mate was destined to be King, and they’re having a baby. Happily ever after is only a heartbeat away for them! 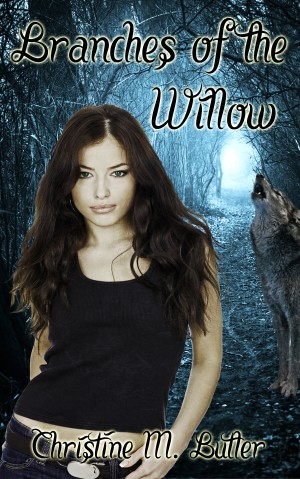 Branches of the Willow by Christine M. Butler
Series: The Ancients Series, Vol. 3. Price: $2.99 USD. Words: 57,380. Language: English. Published: August 7, 2014 by Moonlit Dreams Publications. Categories: Fiction » Fantasy » Paranormal, Fiction » Romance » Paranormal
The Ancients Series, Vol. 3 Jessica St. Marks has found her true mate. Antoine De’ Lune, the old werewolf King, was killed by his son, and no longer poses a threat. The wonderful life she has always dreamed of is in her grasp. A family betrayal brings Jessica’s old enemies back together to end the white wolf line once and for all. This time, Jessica’s bond may not be enough to save her. 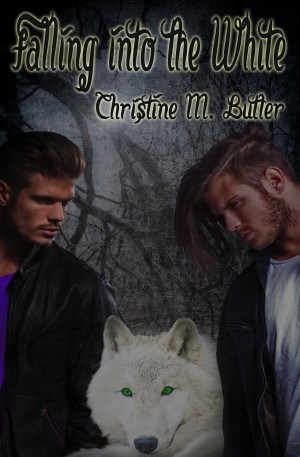 Falling into the White by Christine M. Butler
Series: The Ancients Series, Vol. 2. Price: $2.99 USD. Words: 92,060. Language: English. Published: May 26, 2014 by Moonlit Dreams Publications. Categories: Fiction » Fantasy » Paranormal, Fiction » Romance » Paranormal
The Ancients, Vol. 2 (New-Adult Paranormal Romance) Jessica St. Marks has come to grips with being the stuff of legends. She is destined to be the leader of her kind, the werewolves. She must come into her full power in order to take her rightful place as the white wolf ruler. She cannot do that without first accepting a mate. A choice must be made between Evan and Mikael... 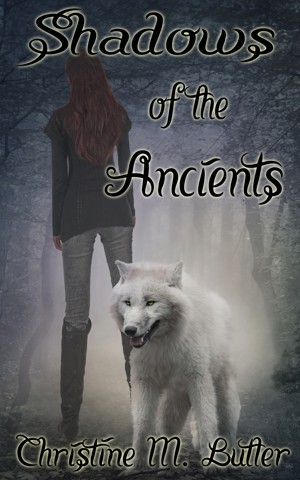 No one ever questions the pairings their pack-master chooses for them. No one, except Jessica St. Marks, who can't stand the thought of being bonded for life to Zach Brighton, douchebag extraordinaire. Jessica plans a night out with her human friend, Ashley, to have a little fun before she's forced to settle for the loser her pack has chosen to be her mate. Little does she know, her fate is about

You have subscribed to alerts for Christine M. Butler.

You have been added to Christine M. Butler's favorite list.

You can also sign-up to receive email notifications whenever Christine M. Butler releases a new book.