Greek Cypriot with a penchant for dark myths, good food, and a tendency to settle down anywhere but at home, Chrystalla likes to write about fantastical creatures, crazy adventures, and family bonds. She lives in Cyprus with her husband and her vast herds of books. Her stories can be found in Alienskin magazine, Lorelei Signal, the Shine Journal, Encounters Magazine, and Bards and Sages ezine i.a. She is also an author for MuseItUp Publishing where you can find her YA Urban Fantasy novella Dioscuri.

Here is the link to Chrystalla’s writing blog where you can find short stories, samples and link to other longer works:

Where to find Chrystalla Thoma online 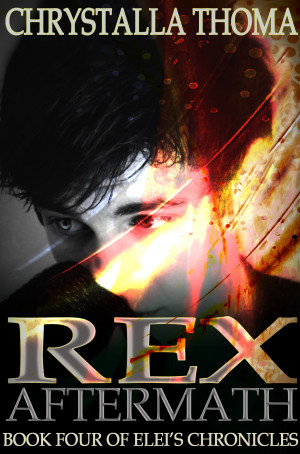 Rex Aftermath by Chrystalla Thoma
Price: $3.99 USD. Words: 92,280. Language: English. Published: June 4, 2019. Categories: Fiction » Young adult or teen » Fantasy
There is war on the Seven Islands. Elei and his friends have unlocked the weapons held underground, but the Gultur regime is not so easily put down. Mantis and his ragtag army of kids need all the help they can get. Elei, Kalaes and Alendra return to Artemisia to create a diversion, while Hera, Sacmis and Mantis attack Dakru City, in a final attempt to bring peace... 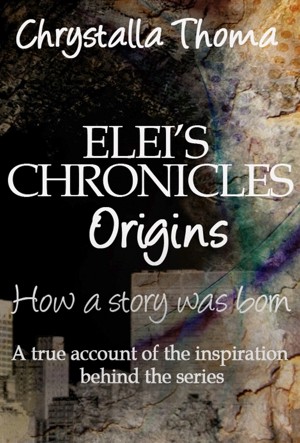 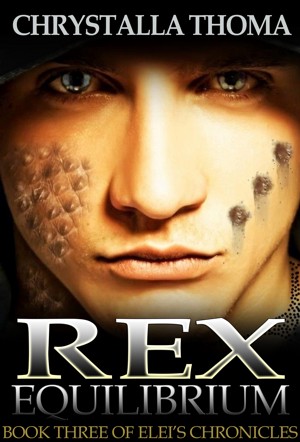 Rex Equilibrium by Chrystalla Thoma
Price: $3.99 USD. Words: 78,730. Language: English. Published: November 6, 2012. Categories: Fiction » Science fiction » Utopias & dystopias
With a map that leads underground and the hope of toppling the Gultur regime, Elei and his companions seek a weapon to tip the balance of power. But unrest within the resistance means that this time they are on their own and, as if crossing a world torn by war while keeping Rex under control wasn’t enough, Elei fears that before the end Alendra might break his heart. 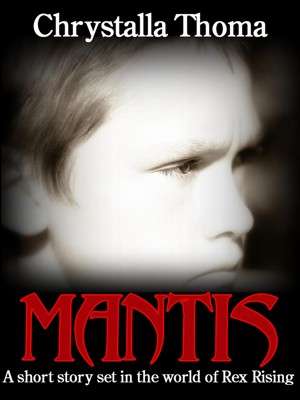 Thrown into the sea, his memory of the last few hours hazy but slowly returning, young Mantis decides he can’t die just yet – not before he has put up a fight and made the regime pay for killing the people he loved. This is the story of how Mantis met Kalaes and how Mantis started his journey with the resistance. 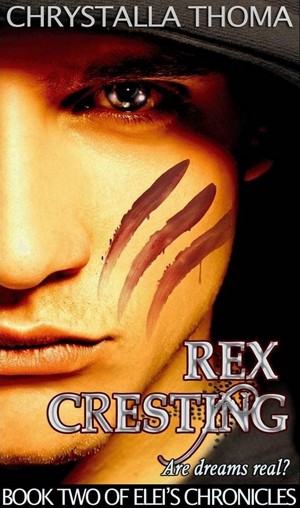 Rex Cresting by Chrystalla Thoma
Price: $3.99 USD. Words: 86,490. Language: English. Published: March 9, 2012. Categories: Fiction » Young adult or teen » Science Fiction
Recovering at the hospital, Elei thinks his part in bringing down the Gultur is over. Rex has infected the other race and their system is starting to collapse. Not every Gultur, though, has been affected, and inside Elei’s body, Rex has matured. Elei isn’t sure he can survive Rex’s new strength — but that may prove the last of his worries as the Gultur descend on him again. 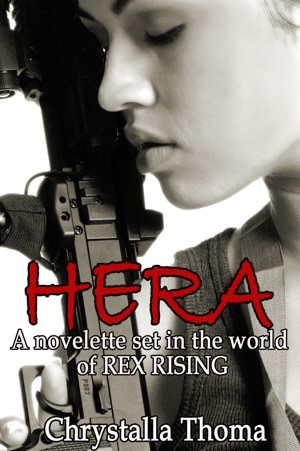 Hera, member of the Gultur race governing the Seven Islands, thought she knew right from wrong and what her future held in store. A chance meeting with a lesser mortal, though, will turn her world upside down and force her to see her race and the laws with different eyes. For Hera, knowledge means action, so she sets out to put things right and change her world. 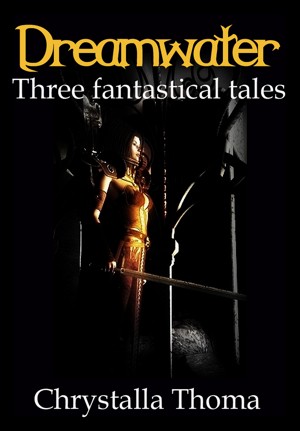 Three short fantasy stories set in different worlds of magic. "Indra’s Return" - Indra returns from exile with one purpose: to take revenge on the Elven King for sending him away. "World of Shells" - When Aima doesn’t returned by nightfall, Jun sets out to find her. "The Wolf Game" - In a world where the undead rule, Mara, a shadow woman, meets a white wolf. 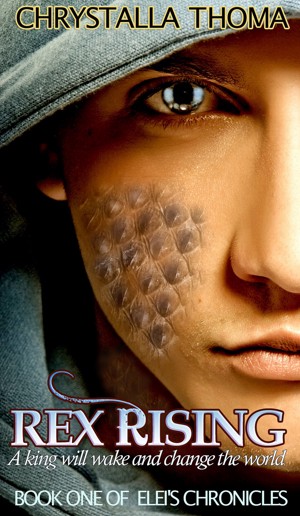 In a world where parasites create new human races, Elei leads a peaceful life as aircar driver — until a mysterious attack on his boss sends him fleeing with a bullet in his side and the fleet at his heels. Pursued for a secret he does not possess, he has but one thought: to stay alive. Yet unless he finds out this deadly secret, he’s a dead man.

You have subscribed to alerts for Chrystalla Thoma.

You have been added to Chrystalla Thoma's favorite list.

You can also sign-up to receive email notifications whenever Chrystalla Thoma releases a new book.