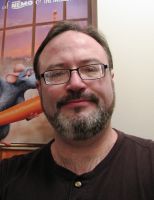 Cody L. Stanford lives in Overland Park, Kansas. He attended the University of Missouri at Kansas City and is fascinated by the arts, history, politics, mythology, and other elements that shape the forces and foibles of human nature. His stories have appeared in Toasted Cheese Literary Review, The Piker Press, and The New Orphic Review. When not writing, he occasionally spends time working with tigers and other exotic cats at a nearby feline conservation park. 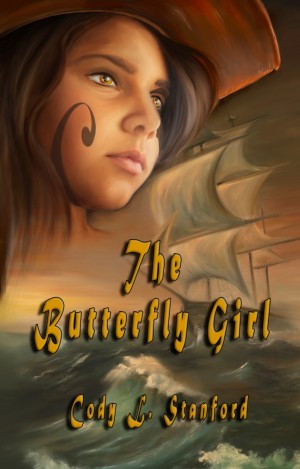 The Butterfly Girl by Cody L. Stanford
Price: $9.99 USD. Words: 158,770. Language: English. Published: September 12, 2015. Categories: Fiction » Fantasy » Epic, Fiction » Fantasy » General
Paapjytt’s body is covered with an elaborate butterfly tattoo; she’s going to kill the people who put it there. On the flying ship Orpheus, Paapjytt’s rage simmers. The captain’s evil plots are thwarted while the Butterfly Girl begins her revenge. Paapjytt’s dagger is swift, and she will ruthlessly slaughter her enemies until the torture she endured is redeemed in blood. 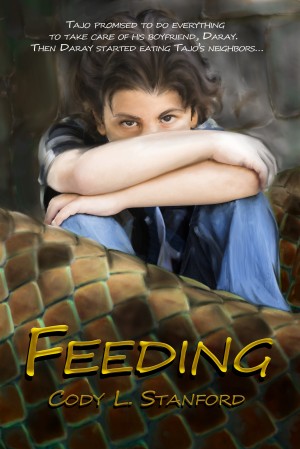 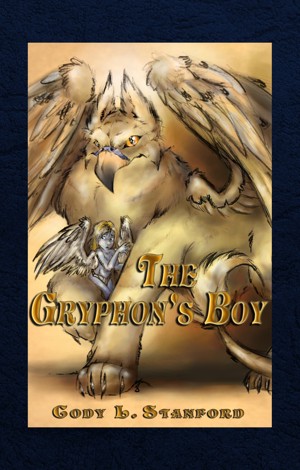 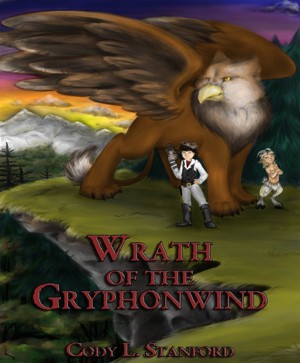 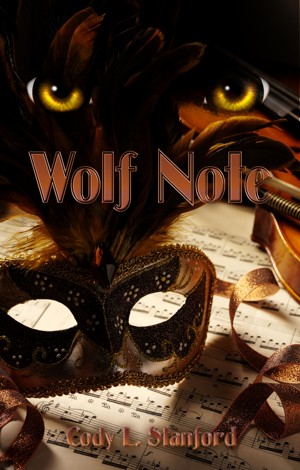 Wolf Note by Cody L. Stanford
Price: $7.99 USD. Words: 76,810. Language: English. Published: October 2, 2011. Categories: Fiction » Mystery & detective » General, Fiction » Fantasy » Contemporary
Griffin Thorn is a private detective and werewolf who becomes bodyguard to opera superstar Brianna Keller after an attempt on her life. He quickly falls in love with her. Griffin must not only solve the case; his life is forever threatened by bounty hunters determined to wipe out werewolves. The puzzle eludes Griffin before he learns that in life, love, and murder, nothing is ever as it seems. 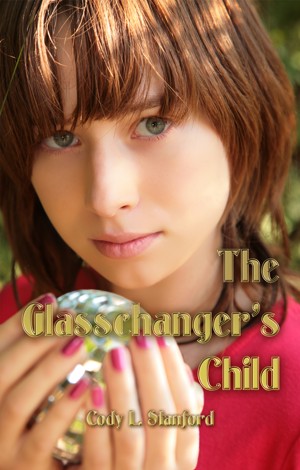 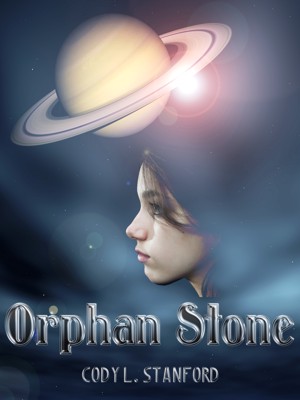 Orphan Stone by Cody L. Stanford
Price: $7.99 USD. Words: 91,780. Language: English. Published: May 28, 2011. Categories: Fiction » Science fiction » Adventure
Orphan Erzsébet Warren doesn’t let anything get in her way. While mining diamonds in the dangerous rings of Saturn, she encounters pirates with a grudge against her. And Erzsébet never thought she’d fall in love with a hated, part animal chimera-boy. When pirates attack the huge mining station, it’s Erzsébet’s cunning improvisations that help the outgunned miners fight back.

You have subscribed to alerts for Cody L. Stanford.

You have been added to Cody L. Stanford's favorite list.

You can also sign-up to receive email notifications whenever Cody L. Stanford releases a new book.