Curtis Cornett is the author of Rogue Magician, the first book in the Magician Rebellion series. In addition to reading and writing fantasy, Curtis also enjoys playing video games, spending time with his family, and talking about himself in the third person.

He got into fantasy after a friend recommended Dragon Wing by Margaret Weiss and Tracy Hickman and a new fantasy author was born.

His next novel, which will be the second book in the Magician Rebellion series, is due out Oct. 27th 2012. While Rogue Magician was about Byrn and his growth from an apprentice to a master magician. The second book will focus more on what he chooses to do with that power as the conflict between the magicians and the kingdom comes to a head.

Where to find Curtis Cornett online 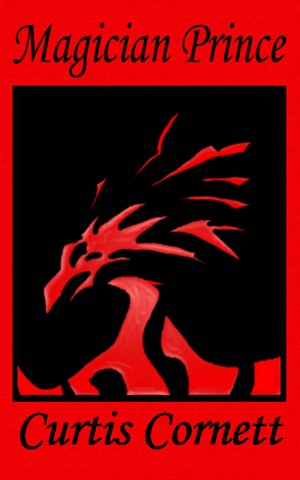 Magician Prince by Curtis Cornett
Price: $3.99 USD. Words: 109,930. Language: English. Published: May 7, 2013. Categories: Fiction » Fantasy » Epic, Fiction » Fantasy » General
Following the revelation of Byrn’s status as a prince, the kingdom at large believes him to be a potential usurper of the throne, and the Collective thinks he is a traitor to their cause. Now Byrn must decide where his loyalties lie and figure out whom he can trust when it appears that he has no allies left to turn to. Don’t miss the epic conclusion to the Magician Rebellion Trilogy. 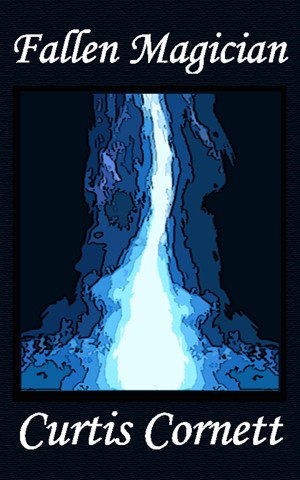 Fallen Magician by Curtis Cornett
Price: $2.99 USD. Words: 73,790. Language: English. Published: October 26, 2012. Categories: Fiction » Fantasy » Epic, Fiction » Fantasy » General
The master fire magician, Byrn Lightfoot, has disappeared. An army of orcs threatens to invade Aurelia. Now it falls to the sorcerer, Sane, to find his missing student and prevent the orc invasion, but is he up to the task? A group of magicians aligned against the kingdom is preparing to make their presence known. Friendships are tested. Loyalties are broken. A necromancer rises. 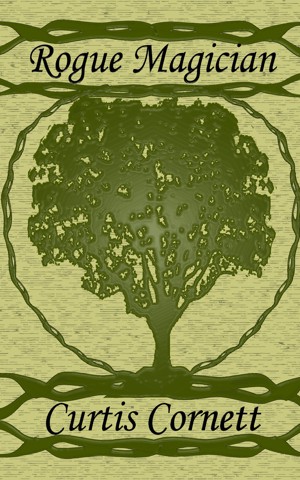 Rogue Magician by Curtis Cornett
Price: $0.99 USD. Words: 95,320. Language: English. Published: September 9, 2012. Categories: Fiction » Fantasy » Epic
In the vein of classic sword and sorcery fantasy comes a tale of magic, monsters, and mayhem where the line between good and evil is blurred. In the kingdom of Aurelia where magicians have been demonized and magic has been banned under threat of imprisonment or death. Can the apprentice magician, Byrn Lightfoot, learn to master his powers while being hunted by the Kenzai and his former mentor?

You have subscribed to alerts for Curtis Cornett.

You have been added to Curtis Cornett's favorite list.

You can also sign-up to receive email notifications whenever Curtis Cornett releases a new book.