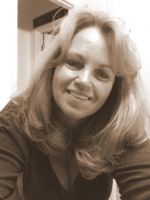 A native New Englander, Cynthia now divides her time between the east coast and west.

When she's not writing she spends her time fostering rescued Golden Retrievers, only happy when there are at least two furbuddies running amok in her home. She also runs, competing in 5k and 10k races and forever training for the elusive 20k of her dreams.

An avid reader, she walks the dark streets and peeks into the lighted windows with her favorite authors, Stephen King, Anne Rice, and Dean Koontz. She is always on the lookout for new Indie Authors as well and believes in giving them her full support.

She is a paralegal in her other life, working much of her career with the District Attorney's office and then with a Criminal Defense Law Firm

She loves writing horror and taking you by the hand and leading you ever so gently into the dark corners of her mind. A romantic at heart however, even her stories of horror and mayhem include a touch of Cupid's arrow.

The author of two novels, Where Dreams Begin and Picture Me Home, the novella, The Clock Struck written under the pen name
C.A. Keane, and far too numerous to list short stories, she is currently working on the first full length novel in her Alex Steele series and the first novel in her Of Angels (working title) series.

A mother of three and a grandmother of seven (soon to be eight), she is just another INFJ that only wants to rule the world but doesn't want anyone else to know about it.

Where to find Cynthia A. Hudson online 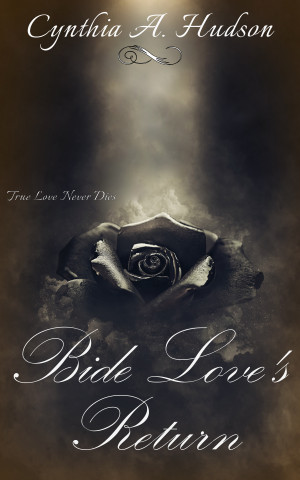 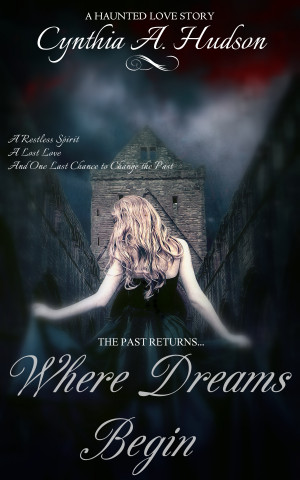 Where Dreams Begin by Cynthia A. Hudson
Price: $2.99 USD. Words: 72,950. Language: English. Published: April 25, 2013. Categories: Fiction » Romance » Paranormal
A haunting novel set along the rocky coastline of Maine where a majestic manor holds secrets deep within its walls and where the lines between reality and the supernatural have become blurred...

You have subscribed to alerts for Cynthia A. Hudson.

You have been added to Cynthia A. Hudson's favorite list.

You can also sign-up to receive email notifications whenever Cynthia A. Hudson releases a new book.