Hello, fellow fans of the written word,
I'm excited to be on Smashwords and I hope to connect with readers and fellow writers through my storytelling.
My road to becoming a published author was a long one. After self-publishing a few books with little success, I decided to take my latest novel to the Kindle Scout website, where readers can nominate books to be published by Amazon. Though I just missed the mark there, Ghost Hunter Z did get noticed by an independent publishing house in the U.K.
I signed a three book deal with KGHH Publishing in early 2017 and book one of my trilogy was released in September that same year. Through those early novels and the editing process with my new publisher, I feel my writing has improved greatly and I love sharing my stories with you, the reader.

Ghost Hunter Z came about one late Halloween night as I watched a marathon of Ghost Adventures and thought to myself, how incredible would it be if a real ghost just showed up, right there on TV for all to see. No weird sounds or vague shadows, but a full on spirit. This led to to the creation of my ghost hunter, who has the ability to see ghosts, and I mixed in a bit of Ghostbusters and dropped my hero in a steampunk, Victorian London setting.
Z's partner in the books, Inspector Charles Grant, was inspired in appearance and personality by the actor Robbie Coltraine, known for his voice acting in various movies as well as From Hell, Ocean's 12, and most notably the lovable half giant Hagrid in the Harry Potter series.

The sequel to Ghost Hunter Z is called The Nightmare Tree and started out as a poem I wrote that was inspired by a nightmare my son had when he was 5. He described the strange dream to me in great detail and I was shocked at the odd things that had popped into his brain at such a young age. Especially since his mother and I were very careful at what kind of material he and his brother were exposed to in TV, movies and games.

2017 also saw the first publication of several short stories I'd written and submitted. Kavidian was the first of these. A sci-fi tale that was split into two parts in the May and June issues of The Scarlet Leaf Review. This was followed by my comedy Masque of the White Christmas in the June issue of Storgy. Later that year, my fantasy short The Naglis Uprising was selected to appear in the short story anthology UNBOUND: The Clarion Call book 3. In 2018, my fantasy short Rosemary appeared in the online magazine Across the Margin, my horror short Horror on the Housetops was included in the holiday anthology RED Christmas, and my short stories Apparition and The Lost Van Gogh appeared in separate anthologies last year.

So, I've built a nice publishing resume over the last couple of years but recently, through a conflict with my publisher and Amazon, my two Ghost Hunter Z novels were pulled from the Kindle. And since this deal was exclusive to Amazon, the books weren't available anywhere else. Now, I'm happy to report, I've signed with Stargazing Publishing UK and both Ghost Hunter Z novels are set for relaunch in the coming weeks for all reading platforms, followed by the third and final book in the trilogy this fall.

So, where does Smashwords come into play? Here, I will release a few short stories, and with the help of my editor, revise those first 5 books I self-published and release them here with all new content and covers, starting with The 9 Ghosts of Samen's Bane. A plethora of horror delight is heading your way, dear reader. Stay tuned for more.

Where to find D.A. Schneider online 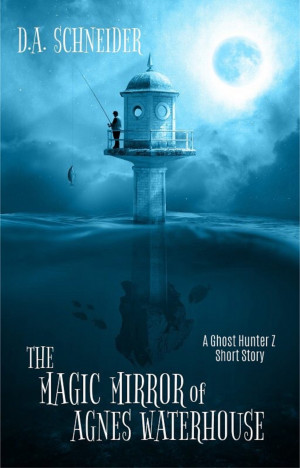 The Magic Mirror of Agnes Waterhouse by D.A. Schneider
Price: Free! Words: 5,960. Language: English. Published: June 13, 2020. Categories: Fiction » Horror » Ghost, Fiction » Horror » Undead
The discovery of a legendary mirror crafted by a powerful witch leads Ghost Hunter Z into the sewers of London, to face off against evil creatures with a hunger for human flesh. 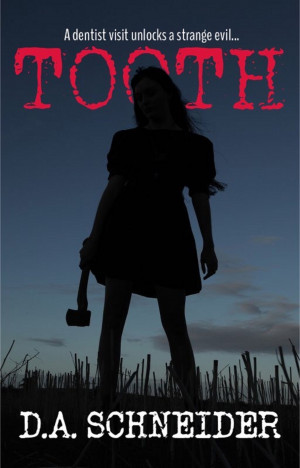 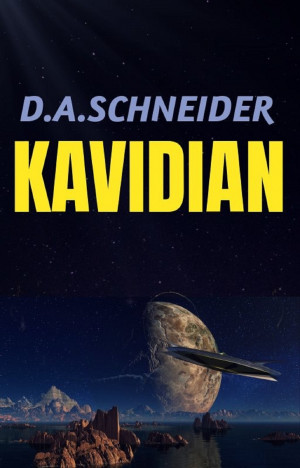 You have subscribed to alerts for D.A. Schneider.

You have been added to D.A. Schneider's favorite list.

You can also sign-up to receive email notifications whenever D.A. Schneider releases a new book.