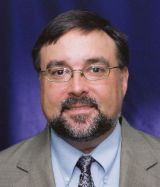 Where to find David Gosnell online 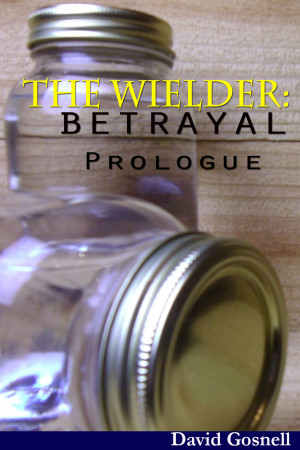 The Wielder: Betrayal / Prologue by David Gosnell
Price: Free! Words: 5,310. Language: English. Published: February 16, 2018. Categories: Fiction » Fantasy » Urban
This is the prologue for Betrayal. I am publishing it here for free for the readers of the series in advance of the re-release of the novel. 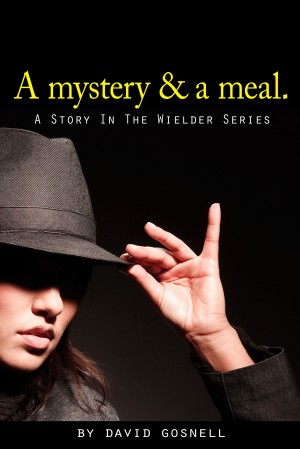 A mystery & a meal. by David Gosnell
Price: $2.49 USD. Words: 37,620. Language: American English. Published: November 18, 2015. Categories: Fiction » Horror » Crime, Fiction » Fantasy » Paranormal
Silithes is a succubus on a mission. She's out to find out who the sick freak is who's been killing women in her town of New Orleans. And once she finds out who he is, she's going to make a meal out of him. The mission takes on a different complexion when a young girl's life is on the line. The clock is ticking and this mystery has to be solved because now it's about more than just a nice snack 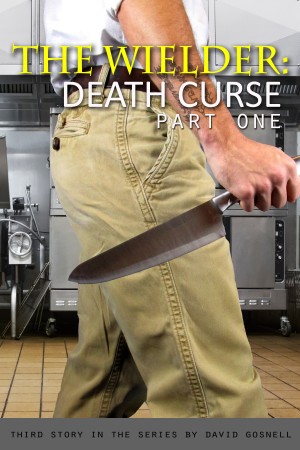 The Wielder: Death Curse (part one) by David Gosnell
Price: $3.99 USD. Words: 107,080. Language: English. Published: January 22, 2015. Categories: Fiction » Fantasy » Urban
Arthur MacInerny is enjoying life and the most intimate talents of his succubus without a care in the world. That is, until he realizes he didn’t beat Maldgorath’s death curse. A curse that will change him into a monster. A curse that is subverting his very nature. Making things worse, the Dzemond have found a way into Earth’s realm and must be stopped before they can muster an invasion force. 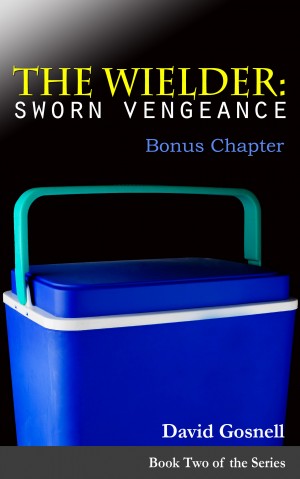 The Wielder: Sworn Vengeance (bonus chapter) by David Gosnell
Price: Free! Words: 2,450. Language: English. Published: November 10, 2014. Categories: Fiction » Fantasy » Urban, Fiction » Horror » Occult
This is a chapter that was edited out of the final manuscript for The Wielder: Sworn Vengeance. An obvious warning: if you haven’t read Sworn Vengeance, this won’t make a lick of sense to you. But if you have, it does address a few questions. It also shows that Arthur wasn’t the only with vengeance on the agenda. 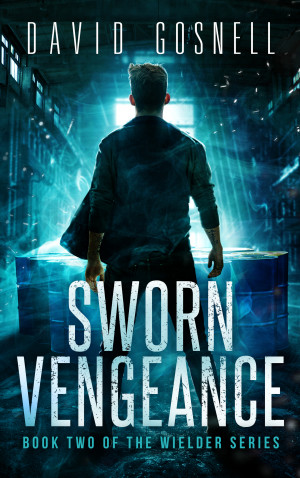 The world is in chaos as the dzemond soul reaper Maldgorath pits radical Islam against the other faiths of the world. As if that’s not bad enough, he tries to assassinate Arthur forcing him to protective cover. But Arthur isn’t one to stay on the sidelines. He is sworn to vengeance against Maldgorath. The second book in the series follows Arthur and friends as they pursue his Sworn Vengeance. 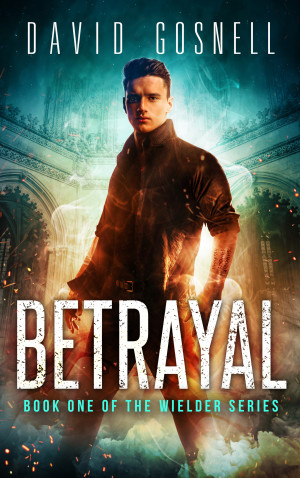 Thanks to a gift of six supernatural entities he can summon, Arthur MacInerny doesn’t age or become ill. It sounds great, right? It is, until you start burying the people you love. Pushed to the edge by a ruthless act of violence, Arthur and his summoned entities act. But revenge doesn’t go as planned. Arthur finds he’s been betrayed, played for a fool, and used as a pawn in a wicked game.